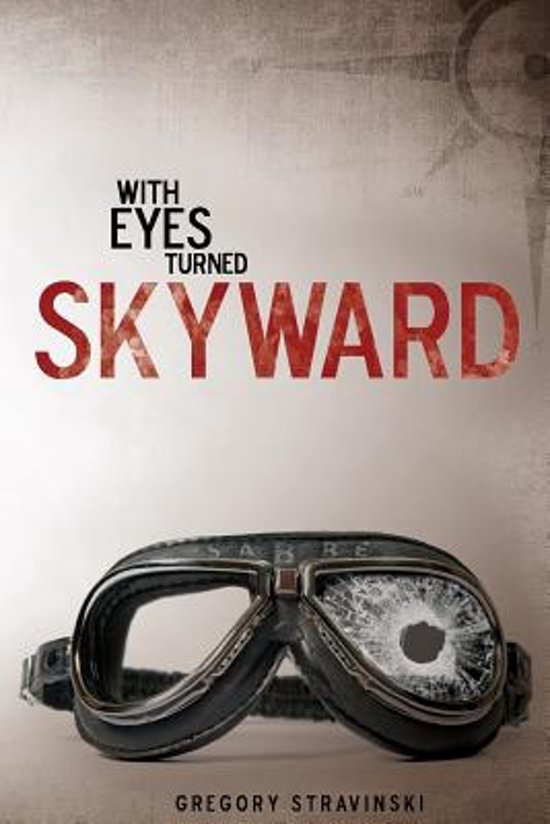 Sage Basmon and the other rookie crew members of the airship Artemis know the risk of their occupation all too well. But long after a global catastrophe floods most of the Earths surface, the job of running munitions and supplies between surviving settlements is too lucrative to turn down. Though larger merchant zeppelins often garrison their own aerial fleets, their full cargo holds make them tempting targets for fringe factions along the Appalachian Spine. While engaged in a deadly game of cat and mouse with a suspiciously determined band of pirates, matters are made worse when the Artemis receives word of entire cities disappearing one by one to the South. As the marauders close in, Sage and the rest of his crew must decide whether to cut their losses and sail for shelter, or to stake their patch in the sky and end the pursuit once and for all. Whichever they choose, if the crew of Artemis continues to ignore the mysterious threat from the South, there may be no shelter left to run to.
Toon meer Toon minder