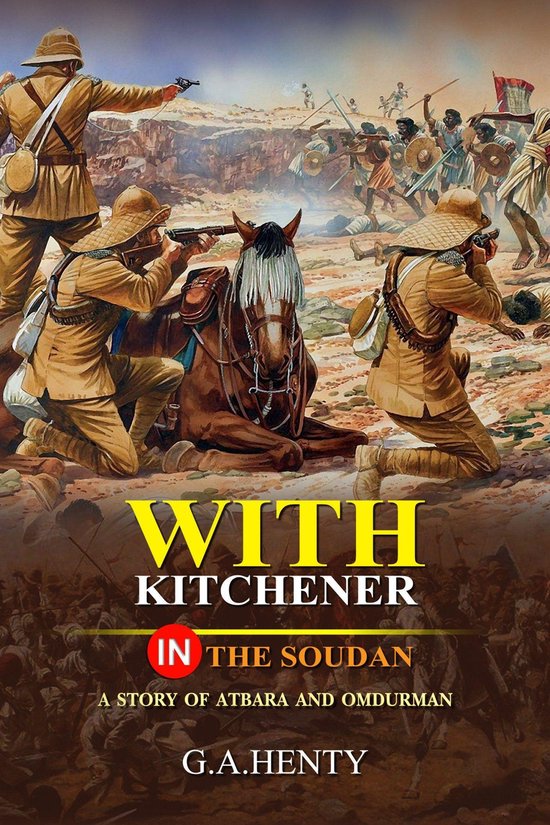 The reconquest of the Soudan will ever be mentioned as one of the most difficult, and at the same time the most successful, enterprises ever undertaken. The task of carrying an army hundreds of miles across a waterless desert; conveying it up a great river, bristling with obstacles; defeating an enormously superior force, unsurpassed in the world for courage; and, finally, killing the leader of the enemy and crushing out the last spark of opposition; was a stupendous one.


After the death of Gordon, and the retirement of the British troops, there was no force in existence that could have barred the advance of the fanatical hordes of the Mahdi, had they poured down into Egypt. The native Egyptian army was, as yet, in the earliest stage of organization; and could not be relied upon to stand firm against the wild rush of the Dervishes. Fortunately, time was given for that organization to be completed; and when, at last, the Dervish forces marched north, they were repulsed. Assouan was saved, and Wady Halfa became the Egyptian outpost.


Gradually, preparations were made for taking the offensive. A railway was constructed along the banks of the Nile, and a mixed force of British and Egyptians drove the enemy beyond Dongola; then, by splendidly organized labour, a railroad was made from Wady Halfa, across the desert, towards the elbow of the great bend from Dongola to Abu Hamed. The latter place was captured, by an Egyptian brigade moving up from the former place; and from that moment, the movement was carried on with irresistible energy.


The railway was pushed forward to Abu Hamed; and then southward, past Berber, up to the Atbara river. An army of twenty thousand men, under one of the Khalifa's sons, was attacked in a strong position and defeated with immense loss. Fresh British troops were then brought up; and, escorted by gunboats and steamers carrying provisions, the army marched up the Nile, crushed the Khalifa's great host before Omdurman, and recovered possession of Khartoum.


Then, the moving spirit of this enterprise, the man whose marvellous power of organization had secured its success, was called to other work. Fortunately, he had a worthy successor in Colonel Wingate; who, with a native force, encountered that which the Khalifa had again gathered, near El Obeid, the scene of the total destruction of the army under Hicks Pasha; routed it with ease, killing the Khalifa and all his principal emirs. Thus a land that had been turned into a desert, by the terrible tyranny of the Mahdi and his successor, was wrested from barbarism and restored to civilization; and the stain upon British honour, caused by the desertion of Gordon by the British ministry of the day, was wiped out.