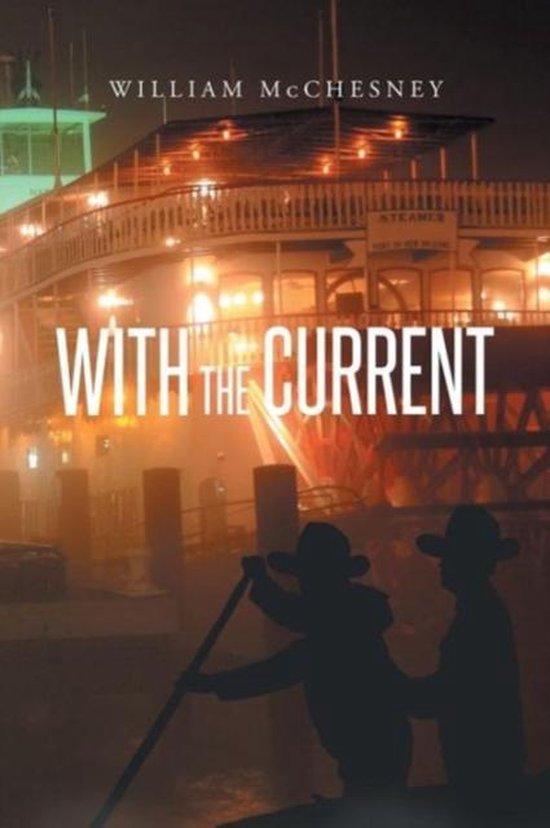 Listening to the old timers talking about the various wars and the embellished roles that each played in them was more than the impressionable young men could stand. They were best friends and it had always been that way. As it was, they were mired down in their parent's dream of being successful tillers of the land. They both knew all too well the difficult work that farming was and just how little time it afforded for anything else. The days were quickly passing and in no time they'd be plowing. That meant the beginning of another season and the mere thought of what was coming was almost more than they could cope with. It was as if they were being smothered. They wanted desperately to escape, but how? They had no money, no transportation and more than anything, no idea which direction to go. Then, as if by divine intervention, everything became perfectly clear. As was the usual for a Sunday afternoon, they walked across fields and through forested areas to their favorite fishing place at a near-by stream. Lodged in the brush, high above the water's edge was a boat and a good sized boat at that. It was obvious that it had broken free from somewhere up stream and after close examination, they both seemed to realize that this would be the catalyst they had been looking for. They formed their plan right then and there. A few days later they had all their worldly possessions loaded on board and then pushed the boat out into the flow. The current would do the rest and basically this was the extent of their planning. This incredible adventure basically just happened and they had little control over what they'd find around each bend of the river. Their youthful innocence had to be short lived or they certainly would perish. Unbeknownst to them, the rivers were full of danger as they would quickly learn. They were only miles from home when it became more than mere sightseeing and there was no going back.
Toon meer Toon minder