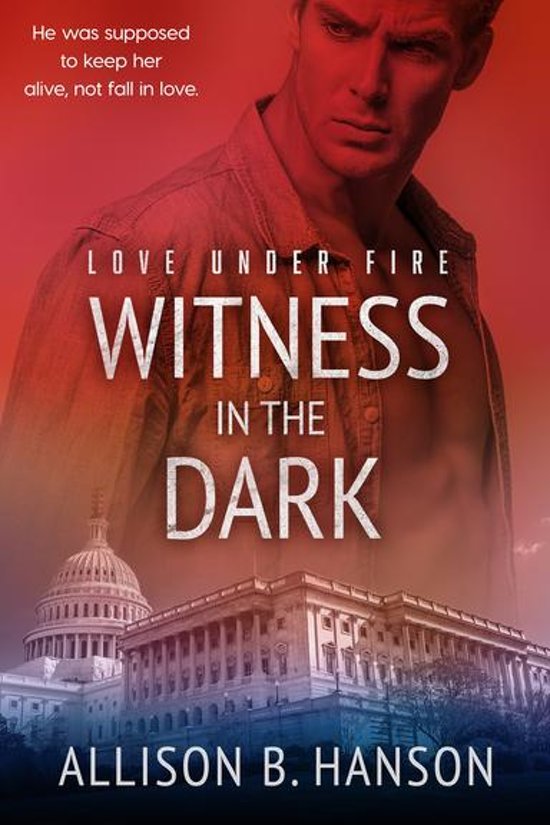 Deputy Marshal Garrett McKendrick does not get involved with witnesses he's tasked to protect. Especially when his boss has a very personal reason for keeping Samantha Hutchinson alive. Can you say off limits?


But as Garrett battles to keep Sam safe from the powerful and influential people out to silence her—permanently—he finds she's strong, feisty, and willing to risk everything to tell the truth. And totally irresistible.

Losing everything you know and love might just be worth it to meet an amazing man like Garrett. But when Sam learns he has been keeping secrets from her—big ones—she's convinced his affectionate words were all for the sake of the job. She sends him packing. But can her new protective detail be trusted? The last team betrayed her to the enemy...


Garrett isn't about to take any chances. Not with the woman who has stolen his heart.


Each title in the Love Under Fire series is STANDALONE:

* Witness in the Dark

* Witness in the Dark