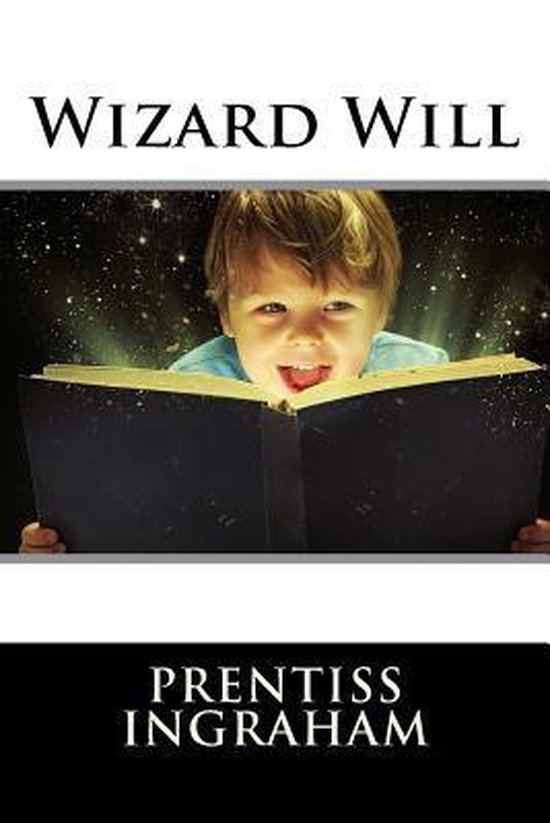 The boy thus intrusted with what was evidently an important note, was an urchin of twelve; but he looked older, and there was that in his bright, handsome face which denoted both courage of a high order and intelligence beyond his years.He was poorly, very poorly clad, but his clothing was clean, and he evidently took pride in appearing at his best.The locality he was in was a hard one, one of the worst localities in the city of New York, and rude, rough characters—men, women and children—were in the streets.But the lad went on his way without noticing any one, and, as though acquainted with his surroundings, turned into a wretched street that was little more than an alleyway.He stopped at a certain number and seized the bell knob, which appeared to belong to a bygone age, and in fact the house was a quaint old structure that had long been the abode of poverty.His three sharp rings, as he had been directed to give, were answered by the door opening, seemingly without human agency, while a gruff voice demanded:"Well, step inside and tell me what you want?"
Toon meer Toon minder