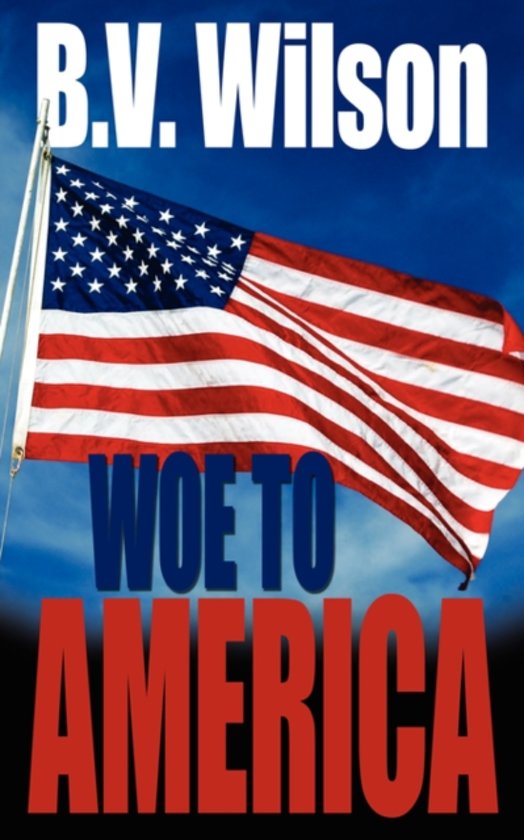 This trilogy will soon be finished It starts with a group watching for a midnight train, loaded with Missils and Tanks and flatbed cars of incoming foreign troops, under cover of dark All the main characters are the same. I did add a girl in second Book ESCAPE Peace talks sputtered out and Israel still had WAR clouds gathering, all around the beleaguered NATION AND] Jordan Spendahl and his friend Shaye Caravello were joined at the Tracks just before midnight by the Pentagon men, and they were given new orders to follow the load on the train, and to mingle and report back. They did Yes. They now had they orders, and were to act as spies, always close to danger On through the early hours they watched the unloading, and reported back to Headquarters The situation became dangerous at times, over in West Wyoming and the four men left for East Montana, then across the Divide over to west Montana There] they were joined by others from the East They had a second Mission to fulfill and to fulfill it for the LORD they did This chart of page 131] was an important item in the later part of my story Please read to find out what happens to this small group of men and to a few women and what will happen to OUR BELOVED AMERICA
Toon meer Toon minder