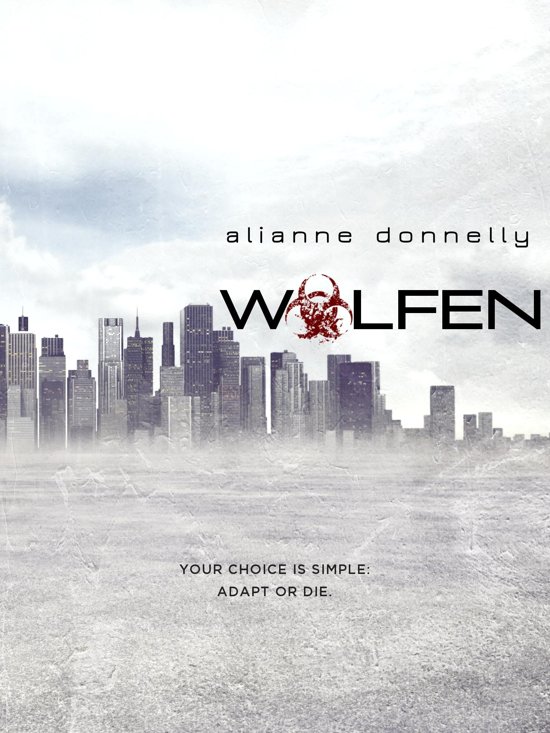 Man's quest for genetic perfection has led to the creation of new subspecies. Wolfen were the pinnacle of scientific achievement, redefining the limits of what it means to be human. Their counterparts, in turn, grew into the ultimate predators. Incapable of higher thought, converts were unstoppable in their need to breed and devour, and when they escaped, they brought the world to its knees.


Almost two decades later, humanity is on the brink of extinction and only the heartless survive. Rescued by two Wolfen brothers, Sinna must now brave the treacherous wastelands of North America in order to reach safety and the promise of a better life. But when an unexpected gambit forces them to separate, a genetic advantage becomes a liability, and the worst monsters turn out to be the ones who don't have claws.


In the game of survival, Wolfen were created to be champions. No longer. The enemy keeps evolving, rendering old tactics ineffective, and the only rule left is to endure at any cost.