Women and Migration in the U.S.-Mexico Borderlands A Reader 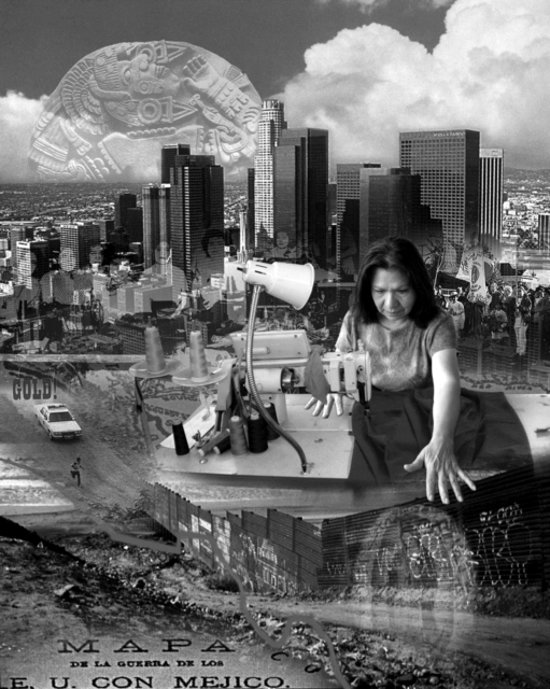 This collection is important not only because it sites gender front and center but also because it adds flesh and bone to the borderlands concept by bringing a series of issues into discussion: cultural representations; identity construction and reconstruction; structural, personal, and symbolic violence; sexuality; popular culture; transnational social networks; and marriage and motherhood. -- Lynn Stephen * Latin American Research Review * [A] worthy and much-needed contribution to debates about women, gender, and migration in the borderlands, which, as the editors point out, remains understudied, displaced, or at times simply ignored. Also notable is the interdisciplinary nature of the compilation, which brings a number of significant contributions into a shared space and thus sets a precedent for further interdisciplinary dialogue. . . . The interdisciplinary mix makes the book attractive to a variety of academic fields such as political science and international relations, Chicana/o studies, Latin American and Latino studies, border studies, sociology, and human geography . . . . It is certainly a valuable contribution to studies of women and/or the U.S.-Mexican borderlands in each of these disciplines. -- Marie Woodling * Hispanic American Historical Review * Denise A. Segura and Patricia Zavella have compiled a spectacular collection on gender, migration, sexuality, work, and family. Timely, provocative, and imaginative, the essays in Women and Migration in the U.S.-Mexico Borderlands will become essential readings across a variety of (inter)disciplines: Latina/o studies, cultural studies, sociology, anthropology, gender studies, Latin American studies, American studies, urban planning, and public policy. -Vicki Ruiz, author of From Out of the Shadows: Mexican Women in Twentieth-Century America A deeply felt and thoroughly researched work, Women and Migration in the U.S.-Mexico Borderlands brings together some of the most important feminist voices in the field of immigration and transnational studies. I think Gloria Anzaldua would have been proud to see how the authors of this book took her concept of the borderlands and grounded it ethnographically in the sorrows, struggles, and dreams of contemporary Chicana and Mexican women. A timely and courageous book that speaks to the major issue of our time-the search for home across and between and despite borders. -Ruth Behar, author of Translated Woman: Crossing the Border with Esperanza's Story
Toon meer Toon minder