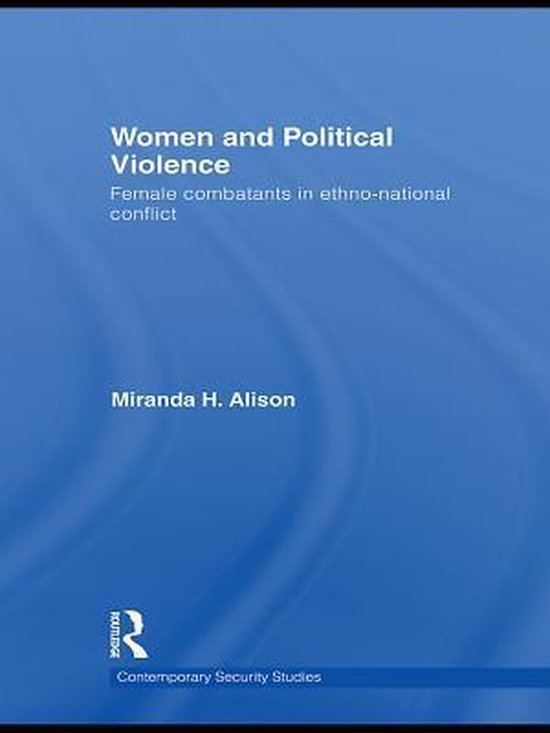 This book directly challenges the stereotype that women are inherently peaceable by examining female combatants' involvement in ethno-national conflicts.


Drawing upon empirical case studies of Sri Lanka and Northern Ireland, this study explores the ways in which women have traditionally been depicted. Whereas women have predominantly been seen as victims of conflict, this book acknowledges the reality of women as active combatants. Indeed, female soldiers/irregulars are features of most modern conflicts, and particularly in ethno-nationalist violence – until now largely ignored by mainstream scholarship.


Original interview material from the author's extensive fieldwork addresses why, and how, some women choose to become violently engaged in nationalist conflicts. It also highlights the personal / political costs and benefits incurred by such women. This book provides a valuable insight into female combatants, and is a significant contribution to the literature.


This book will be of great interest to students of political violence, ethnic conflict, gender studies and international relations in general.