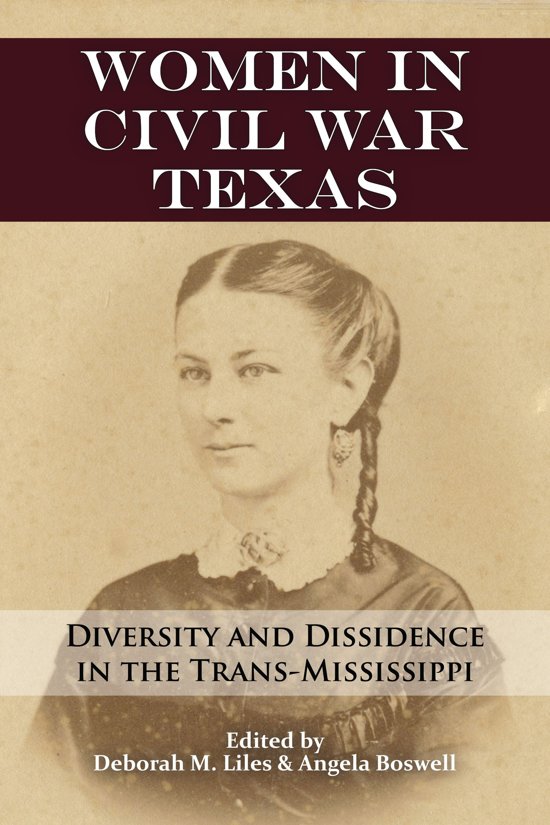 Women in Civil War Texas is the first book dedicated to the unique experiences of Texas women during the Civil War. It fills the literary void in Texas women's history during this time, connects Texas women's lives to southern women's history, and shares the diversity of experiences of women in Texas during the Civil War. An introductory essay situates the anthology within both Civil War and Texas women's history. Contributors explore Texas women and their vocal support for secession and in support of a war, coping with their husbands' wartime absences, the importance of letter-writing as a means of connecting families, and how pro-Union sentiment caused serious difficulties for women. They also analyze the effects of ethnicity, focusing on African American, German, and Tejana women's experiences. Finally, two essays examine the problem of refugee women in east Texas and the dangers facing western frontier women. These essays develop the historical understanding of what it meant to be a Texas woman during the Civil War and also contribute to a deeper understanding of the complexity of the war and its effects.
Toon meer Toon minder