Women in Your Eyes 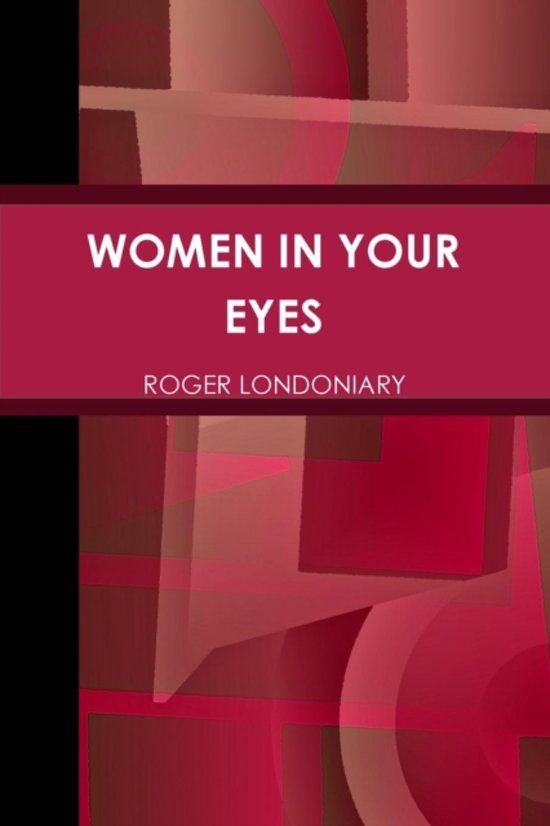 S calls Sir Ian Shag for a mission called Women In Your Eyes because he will encounter many bed scenes with Soviet agents working for the KJB. Ian meets an agent named Harriet Roman, who has the microfilm of MI-6 agents around the world and their locations. As for as S is concerned, Sir Ian Shag would have to find who Doctor Moscow is and Ian must assassinate him. Harriet Roman and Sir Ian Shag meet Doctor Moscow, and they find out he is a crook and did a lot of dishonest stuff when he was younger. Harriet and Ian discover they have to go to the secret mountain to meet Drax and Miss Moonraker, and they will find that a few CIA agents were to be executed by Drax and Princess Goodheart and thus Harriet Roman also gets executed, and thus Sir Ian Shag meets Doctor Goodhead, who is a CIA agent and thus must go into space to do a mission for Drax and Doctor Moscow. They both want to destroy the planet earth for a ransom of one trillion dollars.
Toon meer Toon minder