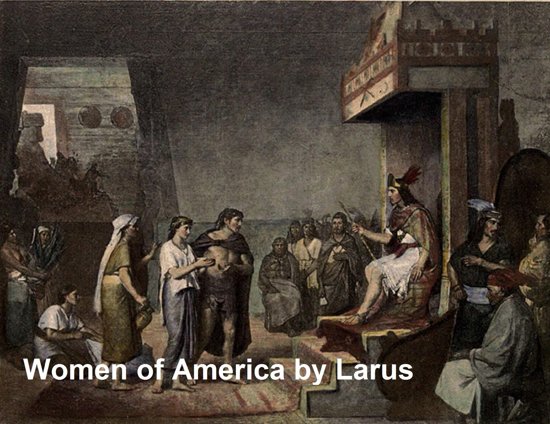 First published in 1907. Six illustrations. According to the Introduction: ''Of the North American aboriginal woman the knowledge possessed admits of but broad generalities as to her status and condition. The author of this volume has, however, happily extracted from the available sources what is informing as to the position of the woman so that a better conception of her will be the part of his readers. It will be seen that she has not always been the neglected and unconsidered creature that the popular mind has accepted. Instead, she has held among many tribes a higher place of power than man, and that by custom and in fact she was held in high consideration. The condition of the aboriginal woman before the advent of the white race was not that to which she fell as the consequence of that advent.''