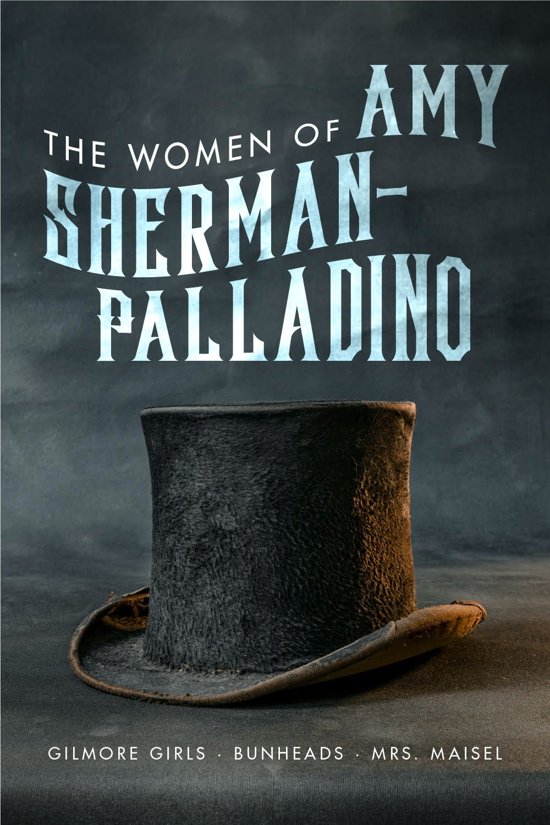 Smart, quirky, female-centric, drenched in pop-culture references—Amy Sherman-Palladino's singular TV voice has won her legions of fans and critical appreciation over the past two decades, thanks to shows like ''Gilmore Girls,'' ''Bunheads,'' and ''The Marvelous Mrs. Maisel.'' Sherman-Palladino—the first woman ever to win Emmy Awards for both comedy writing and directing in a single year—may write about different decades and milieus, but her sensibility is unique and unmistakable throughout. Her greatest contribution may be her pantheon of unforgettable female characters, including Lorelai Gilmore (Lauren Graham), Rory Gilmore (Alexis Bledel), Sookie St. James (Melissa McCarthy), Michelle Simms (Sutton Foster), Susie Myerson (Alex Borstein), and Miriam ''Midge'' Maisel (Rachel Brosnahan). In The Women of Amy Sherman-Palladino, writers from different walks of life—scholars, critics, writers, comedians, dancers—take us on a journey through the worlds of these characters, and how they have influenced their own lives. This is the second book in ''The Women of'' series, after The Women of David Lynch, published in June 2019. This unique series, covers great female characters in television and film.