Women of the American South A Multicultural Reader 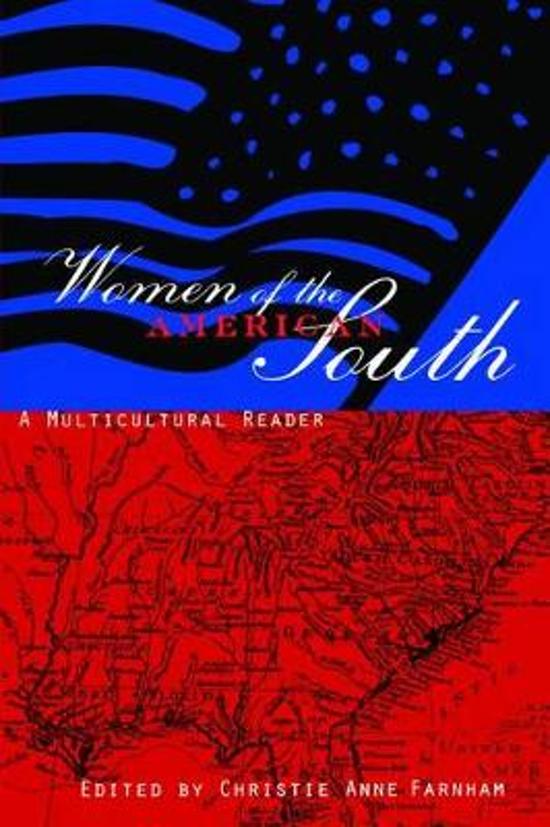 Among the most prominent icons of the American south is that of the southern belle, immortalized by such figures as Scarlett O'Hara, Dolly Madison, and Lucy Pickens (whose elegant image graced the Confederate $100 bill). And yet the women of America's south iave always defied pat generalization, no more readily forced into facle categories than women in the country's other regions. Never before has a book of southern history so successfully integrated the experiences of white and non-white women. Among the myriad subjects addressed in the book are black women's suffrage, the economic realities of Choctaw women, female kin and female slaves in planters's wills, the northern myth of the rebel girl, second wave feminism in the South, and southern lesbians. Bringing to light the lives of Cherokee women, Appalachian coal daughters, and Jewish women in the South, the essays all but one published in this book for the first time, ensure that monolithic representations of southern womanhood are a thing of the past. Filling a crucial gap in southern history and women's history, Women of the American South is a valuable reference and pedagogical aid for a wide range of scholars and students.
Toon meer Toon minder

The broadest and most inclusive portrait yet of women's identities and stories in the region... a considerable achievement. -American Historical Review