Women of Their Time 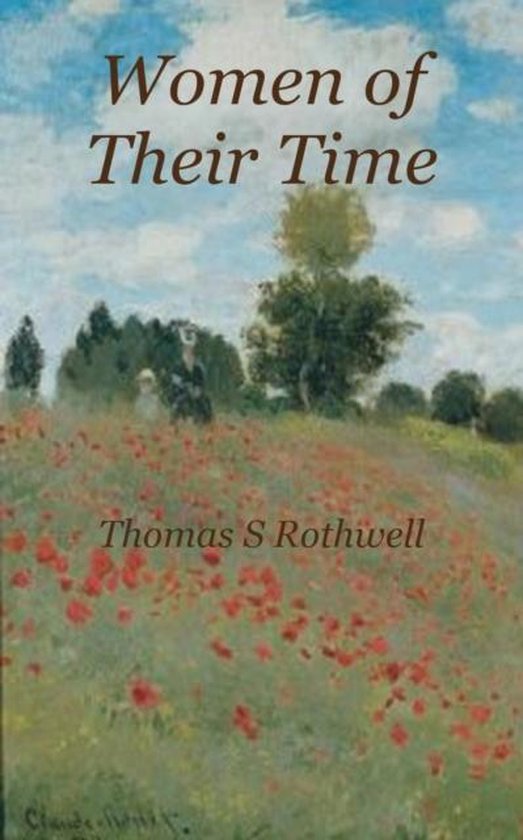 As the nineteenth century comes to a close groups of people from all levels of the social strata campaigned for change. 1900 to 1920 saw the first steps toward an equitable society. Women were in the vanguard of this movement. They sought to tackle poverty, the lack of healthcare, universal access to education for all and political suffrage. Political opposition was unyielding as the ruling classes defended the patriarchal order which bestowed upon them the power and privilege which they regarded as their absolute right. 'Women of Their Time' follows the lives of the women who gallantly fought for better lives for all and the men who supported their ideals. The everyday lives of the campaigners were marked by love, loss, grief, births, deaths and the horrors of total war. The central character, Sally, a thirteen year old child who enters into 'service' as a maid. Sally benefits from the liberal views of her employer and access to education, she experiences love, motherhood and a career in the movement for social change; she mourns the loss of loved ones through war, tragedy and disease. The struggle for a fair and equal society continues into the twenty-first century, upheld by the corner-stones laid by Sally and her generation.
Toon meer Toon minder