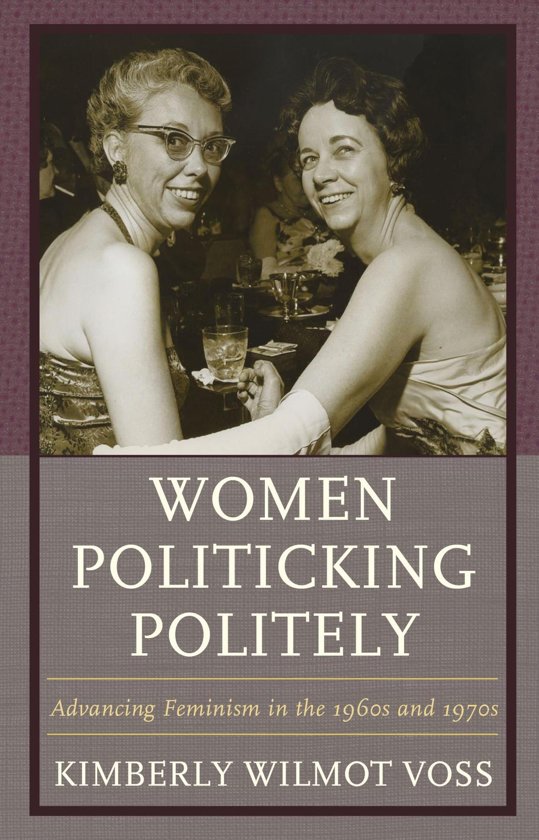 This book includes the relatively unknown stories of six important women who laid the foundation for improving women's equality in the U.S. While they largely worked behind the scenes, they made a significant impact. In the group are two female political operatives who worked behind the scenes along with four female journalists who also occasionally worked within government to advance women's rights during the 1950s through the 1970s. Much of it centers on Washington, D.C., as well as the more unlikely cities of Madison, Wisconsin and Miami, Florida. It includes the story of a women's page journalist who published an official government report in her newspaper section when the White House refused to release it. This book documents the stories of women who organized to help gain employment for other women and also worked to raise the stature of homemakers. Numerous other issues for women were also addressed. The fight for equality became more visible in the 1960s although the foundation had been laid as early as the 1950s, fueled by the post-World War II era. Change was initiated by a mix of women in government and women in the news media – at times going back and forth in those positions. These particular women were chosen because of their interactions with each other as they rallied around a common cause and because their names were overshadowed by other women's liberation leaders. It is not meant to be an exhaustive story of the fight for women's rights but rather an addition to the great memoirs and scholarship that already exist.