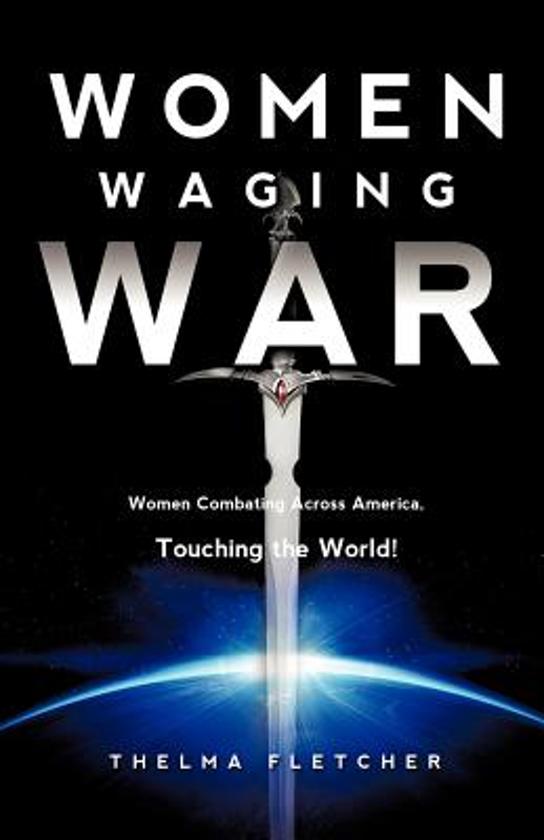 Women Waging War: A book written to women, for women, for such a time as this Thelma Fletcher gives you keys from her new book which will teach you how to become great and mighty warriors in the Kingdom of God. Discover the warrior that has been lying dormant on the inside of you. Women Waging War will: Inspire you to become an end-time prayer warrior. Prepare you to fight the real war, against the real enemy. Equip you to use spiritual weapons of warfare. Women Waging War will transform your thinking, and ultimately, transform your life. Thelma Fletcher is the apostle and founder of Women Waging War International Ministries. She is a general in spiritual warfare, and conducts monthly Women Waging War Conferences, that teach women how to wage war against the enemy. She accepts personal invitations from ministries and churches to come set up camp. She will teach, train, and lead congregations to become mighty warriors, during this end-time harvest. Apostle Fletcher is a woman of God with a strong apostolic call to the ministry. God has commissioned her to "Preach the pure unadulterated Word of God without compromise, to teach His people the places where it is written; and to set the captives free."
Toon meer Toon minder