Wonders of the Yellowstone 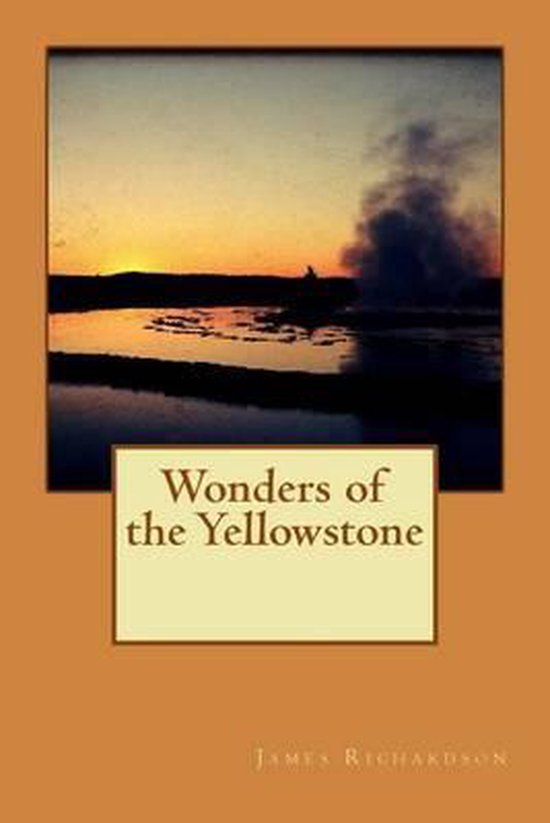 In the northwest corner of the Territory of Wyoming, about half way between the Mississippi River and the Pacific Ocean, and in the same latitude as the State of New York, the grand Rocky Mountain system culminates in a knot of peaks and ranges enclosing the most remarkable lake basin in the world. From this point radiate the chief mountain ranges, and three of the longest rivers of the Continent—the Missouri, the Columbia, and the Colorado.On the south are the Wind River Mountains, a snow-clad barrier which no white man has ever crossed. On the east is the Snowy Mountain Range, and the grand cluster of volcanic peaks between it and Yellowstone Lake. On the west is the main divide of the Rocky Mountains. On the north are the bold peaks of the Gallatin Range, and the parallel ridges which give a northward direction to all the great tributaries of the Missouri from this region.Set like a gem in the centre of this snow-rimmed crown of the continent, is the loveliest body of fresh water on the globe, its dark-blue surface at an elevation greater than that of the highest clouds that fleck the azure sky of a summer's day, over the tops of the loftiest mountains of the East. Its waters teem with trout, and the primeval forests that cover the surrounding country are crowded with game. But these are the least of its attractions. It is the wildness and grandeur of the enclosing mountain scenery, and still more the curious, beautiful, wonderful and stupendous natural phenomena which characterize the region, that have raised it to sudden fame, and caused it to be set apart by our national government as a grand national play-ground and museum of unparalleled, indeed incomparable, marvels, free to all men for all time.
Toon meer Toon minder