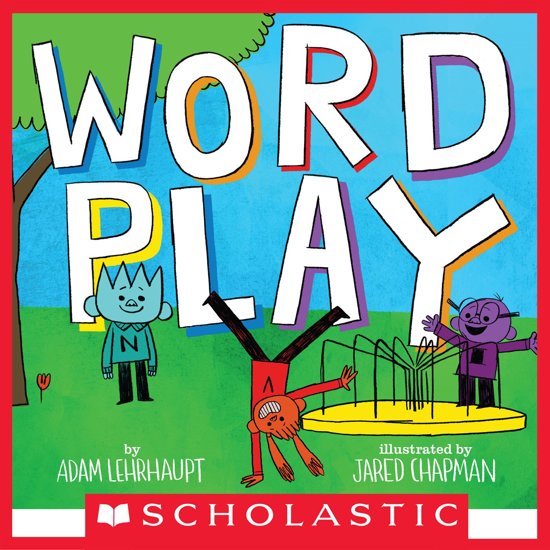 When the parts of speech gather on the playground, Verb is always the star. She can climb! She can frolic! She can DO anything! Her friends Adjective, Adverb, and Interjection all watch admiringly. (''WOW!'' says Interjection.)Then Noun comes along -- and Noun can BE anything. A person! A place! Even a thing! (''PRETTY!'' says Interjection.) The other parts of speech are fascinated by this new kid, and Verb doesn't like it one bit. But when a new threat menaces the playground, Noun can't move! There's only one part of speech who can DO something about it ... and that might allow Noun and Verb to BE something together: friends.