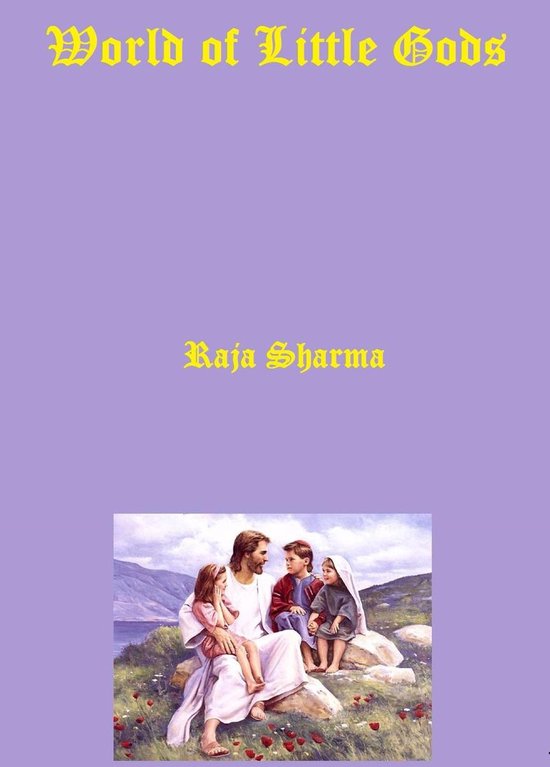 The area was almost deserted. Having kept his suitcase in front of the door, Raman pressed the button of the bell. No response came, and nobody stirred. For a second, he thought that he was standing in front of an unoccupied house. Sweat began to appear on his forehead. Using his handkerchief, he wiped the perspiration and kept his airbag on top of the suitcase. He pressed the button again and brought his ear close to the door, as if to listen to any response emanating from the house. In the back side of the house, an open window was swaying on its hinges and the sound was audible.


He stepped back and looked at the building, two-story house. Like the other houses in the lane, the house had a V shaped top with a firm stone wall between, serving as the facade. The number of the house in the center, near the point of the V was like a dot on the forehead of a woman. The windows on top floor were shut and the curtains were drawn. He whispered,'' Where could they go at this time?''


He moved toward the back of the house- the same lawn, the hedge, and the bushes; everything was same as he had seen two years before. The willow in the center, as if, seemed to be dozing like an old grizzly. But the garage was open and empty. They may have gone out, having waited for him in the morning. But they could have, at least, left a chit at the door.