Worth the Fight An Urban Romance for Adult 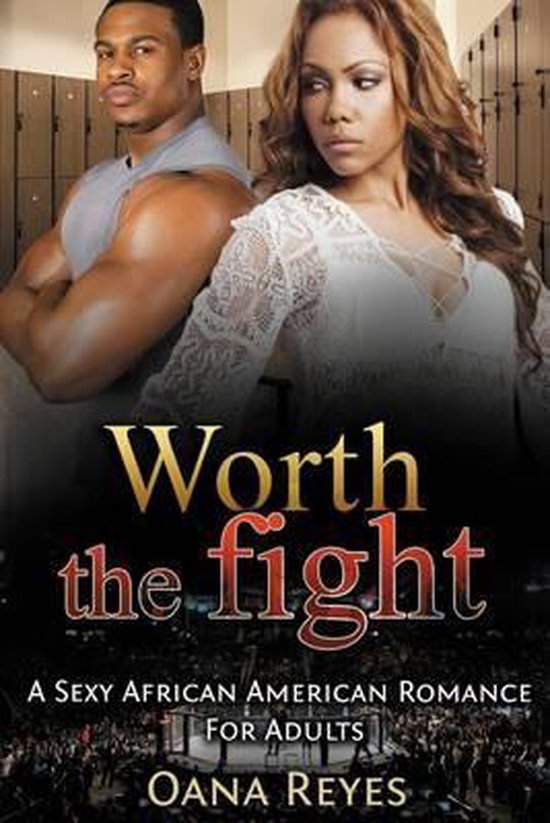 A gripping alpha male romance brought to you by Oana Reyes of Saucy Romance Books. The last place Shauna expected to find the man of her dreams was in an underground fighting ring. But hey, when it's meant to be it's meant to be right? Enter Ricky, a tall, muscular and handsome alpha male who is more than capable of handling himself... Both in the ring and in the bedroom! Soon the two embark on a passionate relationship with bonus business dealings; Shauna has the means to get Ricky out of the streets and fighting in a professional, safer and better paid league. But with both scared to fully commit to each other due to past relationships, and with Ricky taking part in such a dangerous sport, can their new found romance survive the struggles they're about to face? Find out in this hot new urban fiction romance by Oana Reyes. Suitable for over 18s only due to sex scenes so hot, you'll want your own prize fighter to snuggle up to.
Toon meer Toon minder