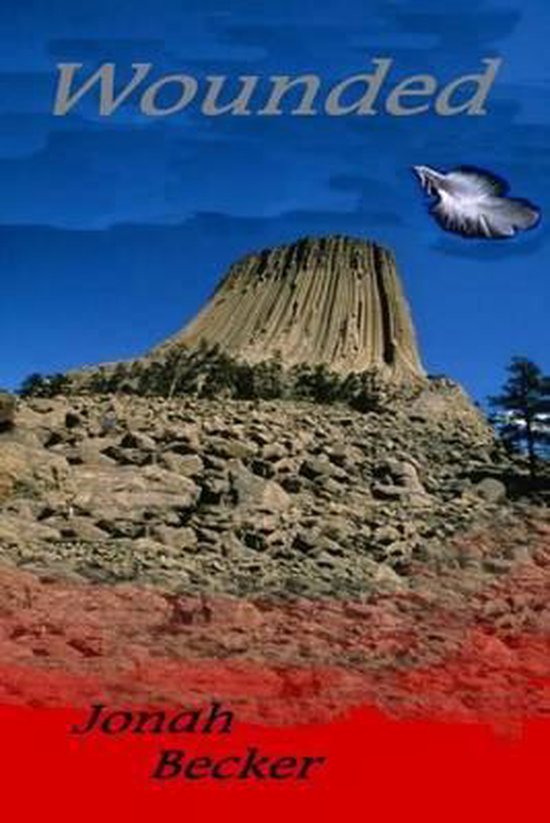 A General in the US 7th Cavalry is shocked and outraged at the atrocities committed against Lakota Sioux women and children at Wounded Knee at end of December 1890. The General writes down his personal account of what still rates as one of the most controversial acts of military genocide in the history of this greatest of all countries, born out of the freedom of all men. He refers to a personal journal that threatens to reopen old suspicions and hatreds. It is 2013 and a young student is renovating an old frontier house in the shadow of the Black Hills of South Dakota. He plucks from the chimney of the old house, the mummified remains of a carrier pigeon. Attached to the bird's leg is a metal canister containing the urgent and private letter by the General over 120 years earlier; an outpouring of outrage and grief at his government's failure to uphold the basic standards of civilisation. The student, Dalziel, runs foul of his eccentric aunt Mazzie, a hardened Indian rights activist living off the grid in the Black Hills. The issue at hand is money – her sister – Dalziel's mother's - will. Dalziel becomes the target of the attention of Mazzie and her Reservation connections, their interest is initially mercenary, the small matter of money. Once Dalziel's secret document is uncovered, then this becomes a high stakes game. One of Mazzie's mercenaries is killed. DCI Investigator Brock Manot remains one step behind the rapidly unfolding intrigue as it lurches from the forests of He Sapa to the streets of Rapid City and into the wilderness once the preserve of the Great Spirit. Events finally slip from all of their grasps when Dalziel's girlfriend, the idealistic and naive Rosalind embarks on a pilgrimage to Devils Tower, where it suddenly becomes clear to her what she needs to do with the message.
Toon meer Toon minder