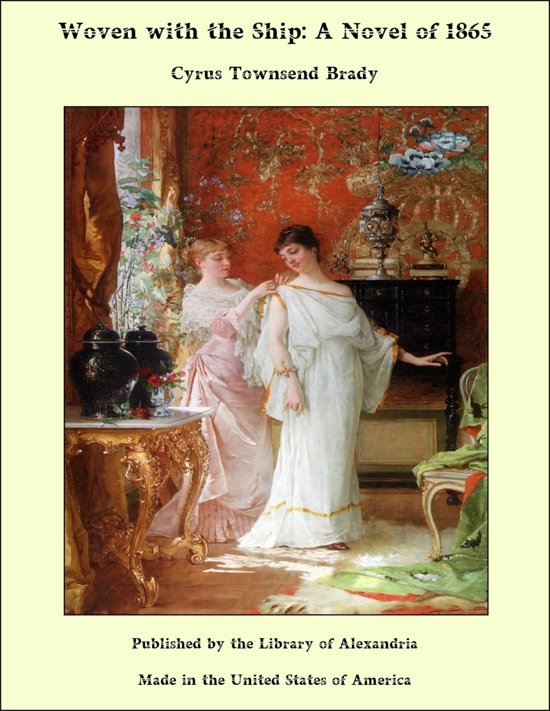 Prefaces remind me of a certain text of Scripture,--i.e., ''the last shall be first,''--for they are things written after which go before! Whether or not they serve a useful purpose is hard to say. I have several thousands of them in my library, most of which I have read, and perhaps the fact that I am a reader of prefaces may mark me as unique. And the mark may be accentuated to the gentle reader--if this preface should have any--when I say that I am also one of the few remaining authors who write them. Only one of my books is without a preface,--though some of them are disguised as notes, or forewords, or afterwords,--and I hereby apologize for the acephalous condition of that volume. I am determined that this book shall be amply provided, and though I write the preface while I am sending back the proof galleys, yet I will begin at the beginning. Beginnings are sometimes interesting, although the interest of a beginning largely depends on the ending thereof. I shall hope that this book in the end may commend itself sufficiently to my indulgent readers to make the story of the beginning worth while. ''The years are many, the years are long,'' since a happy young sailor, fresh from his graduation at the United States Naval Academy, spent some of the pleasantest days of his life in the shadow of the old ship; for there was a ship, just such a one as I have described, and in just such a condition. There was a white house on the hill, too, and a very old naval officer, who took a great interest in the opening career of the young aspirant who passed so many hours lying on the grass amid the mouldering ways, with the huge bulk of the ship looming over his head and the sparkling waters of the bay breaking at his feet. There were girls, too, and a sailor, and soldiers galore across the harbor in the barracks, and back of all the sleepy, dreamy, idle, quaint, and ancient little town. The story, of course, is only a romance; but the setting at least is actual, and there is this touch of realism in the tale: when the old ship was torn down to be made into kindling-wood, a part of it fell upon one of the destroyers and crushed the life out of him,--stern protest against an ignoble ending! The idea of the story came to me twenty years ago. Indeed, in a brief, disconnected way I set it down on paper and forgot it until I chanced to resurrect it last year, when I threw aside the old notes and wrote the story de novo. I intend it as a character sketch of the old admiral, the veteran sailor, the young officer, the innocent woman they all loved, and--dare I say it?--the mighty ship. Here are contrasts, surely. When I wrote ''Hohenzollern,'' I thought it would be perfectly plain to every one that it was not an historical novel. Vain hope! Yet I am not discouraged by the lack of perception on the part of the critics. Therefore I put this novel forth with a stronger confidence that it will not be considered in that category. Save for what I have admitted, there is not one word of history in it. Indeed, I have deliberately, and because it was my fancy, chosen to appropriate the name of Admiral Charles Stewart, ''Old Ironsides,''--who did indeed live well into the Civil War period, but who died under very different circumstances,--for the name of the ancient captain in the white house on the hill. I apologize to his manes, his descendants, and his friends for the liberty.