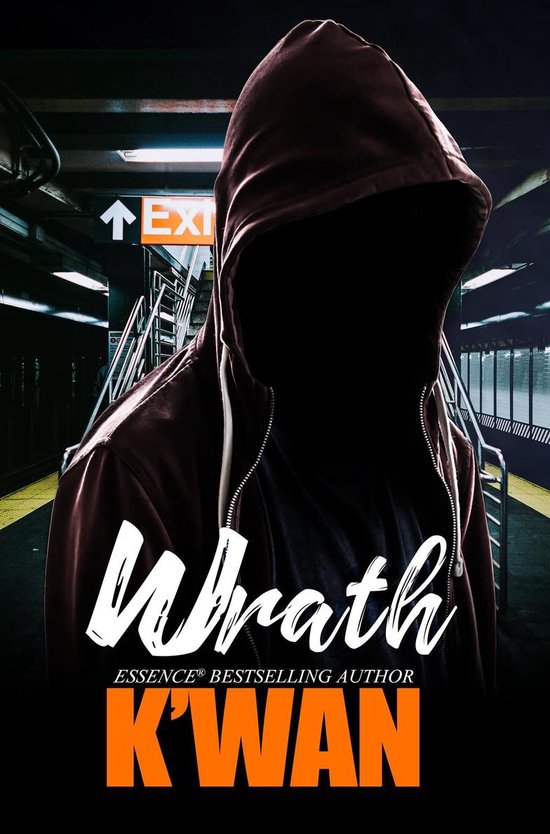 In the history of New York City's underworld, there have been a host of criminal figures whose exploits have gone on to inspire. Their stories are told on street corners and in back alleys. One of them is Jonas Rafferty, known among friends and enemies alike as Wrath.

Jonas, the only boy in a family of four children, came into the world under less-than-favorable conditions, and he has always been a fighter. From the neighborhood bullies to his mother's live-in boyfriend who uses him and his siblings as punching bags, his life has always been one battle after another. At night, he lies awake and dreams of rising above his circumstances, and when he crosses paths with rogue homicide detective Louis ''Lou'' Ceavers, he's offered a bargain that will change the course of his life.

Detective Ceavers becomes like a guardian angel and surrogate father to Jonas, teaching him the game and guiding him in his quest for power. In a short time, Jonas goes from errand boy and street muscle to one of the most dangerous young men in the city, dubbed ''Wrath'' because of his violent exploits.

His dreams are finally becoming a reality, and Wrath feels like he's on his way to having everything he's ever dreamed of--until Alex, his childhood crush, comes home on break from college and gives him a glimpse of love, the one thing he's always craved more than money and power. Wrath begins to question himself and his decisions as he's drawn further away from the world he's created and deeper into the stable life he believes he could have with Alex.

When Alex becomes pregnant, Wrath decides that being there for her and his unborn child are more important to him than power or money. But when he seeks to end his arrangement with the detective, he's taught the final lesson in his education: no bargain comes without a price.
Toon meer Toon minder