Writers on Writing The Art of the Short Story 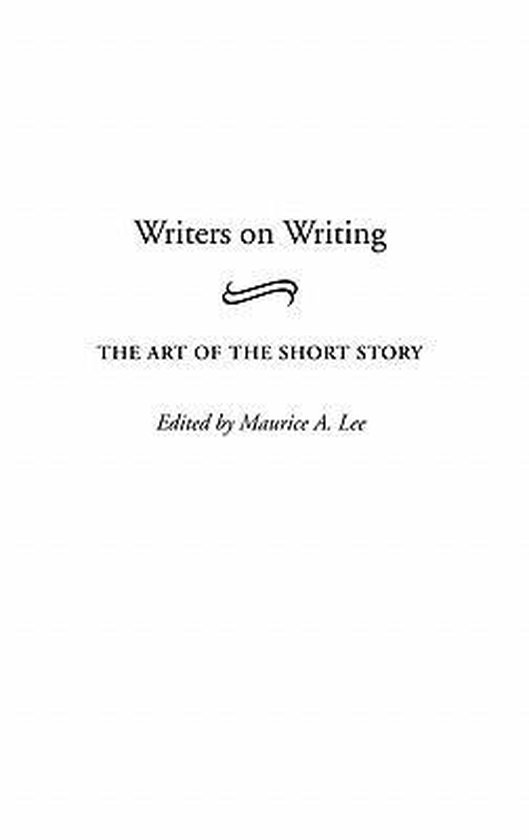 Short stories have enjoyed a long and popular history, with many famous writers attempting the craft at some point or another. Here, Lee assembles a variety of writers who comment on the form itself and its many meanings and manifestations. Concentrating on the features and challenges of the short story, contributors from Amiri Baraka to Richard Ford and Jayne Anne Phillips to Janette Turner Hospital discuss their own writing, the writing of others, the short story form, gender, politics, and other issues concerning the writing of short fiction. Readers will come away with a fuller understanding and appreciation of the craft of the short story writer. Taking a populist approach to the subject, Writers on Writing focuses on relaying to readers the truth about short story writing. Writers from around the globe reveal the secrets of the form and their own approaches to it, as well as criticism of other writers and their output. Challenging some of the traditional views of past and current critics about short fiction, they present a new outlook on the short story that speaks to both the short story writer and the short story reader.
Toon meer Toon minder

Originele Titel
Writers on Writing: The Art of the Short Story