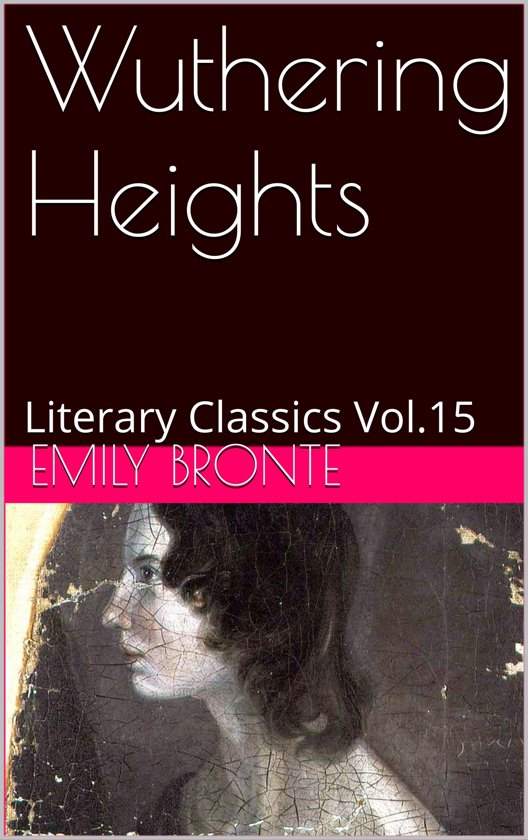 Wuthering Heights is Emily Brontë's only novel. Written between October 1845 and June 1846, Wuthering Heights was published in 1847 under the pseudonym ''Ellis Bell''; Brontë died the following year, aged 30. Wuthering Heights and Anne Brontë's Agnes Grey were accepted by publisher Thomas Newby before the success of their sister Charlotte's novel, Jane Eyre. After Emily's death, Charlotte edited the manuscript of Wuthering Heights, and arranged for the edited version to be published as a posthumous second edition in 1850.


Although Wuthering Heights is now widely regarded as a classic of English literature, contemporary reviews for the novel were deeply polarised; it was considered controversial because its depiction of mental and physical cruelty was unusually stark, and it challenged strict Victorian ideals of the day, including religious hypocrisy, morality, social classes and gender inequality