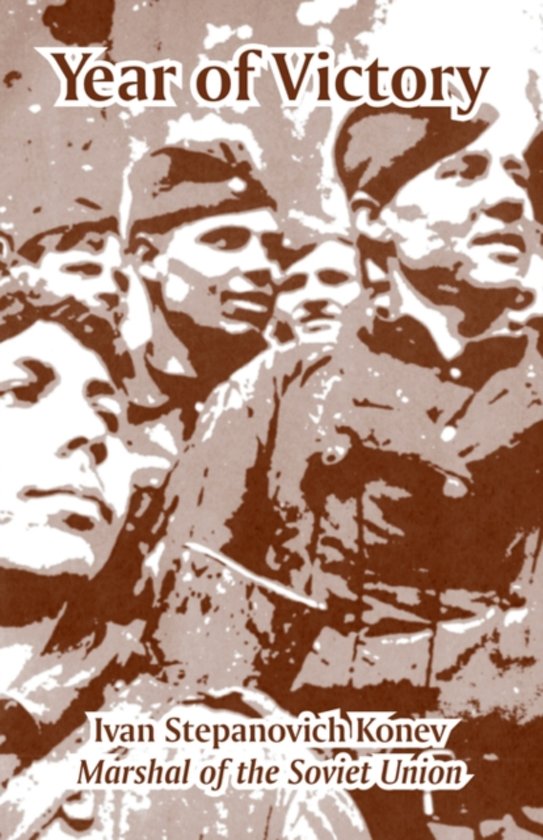 In this first-hand account of the great finishing strokes with which the Soviet Army ended the war against Hitler Germany, Marshal Konev, who was then in command of the 1st Ukrainian Front, analyses the strategic and operational situation of those days. His story includes authentic pen portraits of many prominent commanders such as Marshal of Armoured Forces P. S. Rybalko, and Generals D. N. Gusev and N. P. Pukhov, and his reflections on the nature of modern warfare, the art of moving large masses and equipment, and the morale of the Soviet soldier. Marshal Konev's book covers only a little over a hundred days. But what days they were Six mighty rivers of Eastern Europe forced, the great industrial region of Silesia overcome. In the operations to free Krakow, Prague, Dresden and Berlin itself from Nazi rule thousands of Soviet soldiers won distinction on the field of battle, thousands died.... Here is the story, told by a man who saw it all with his own eyes, a general who knew every detail of every operation because it was his duty to carry them out. Half the book is devoted to the most authentic account yet written of the Berlin operation, which Konev himself describes as more complex than any he had ever undertaken. Many of the incidents described illustrate the humanity of the fighting men and their commanders. The beautiful and ancient city of Krakow saved from destruction, the care taken of the pictures of the Dresden Gallery discovered in a disused quarry, the skillful manoeuvre that recovered the industries of Silesia intact for Poland and her people. The concluding chapter tells of the swift thrust that liberated Czechoslovakia, where Germany's Field Marshal Schorrier had overa million men under arms.
Toon meer Toon minder