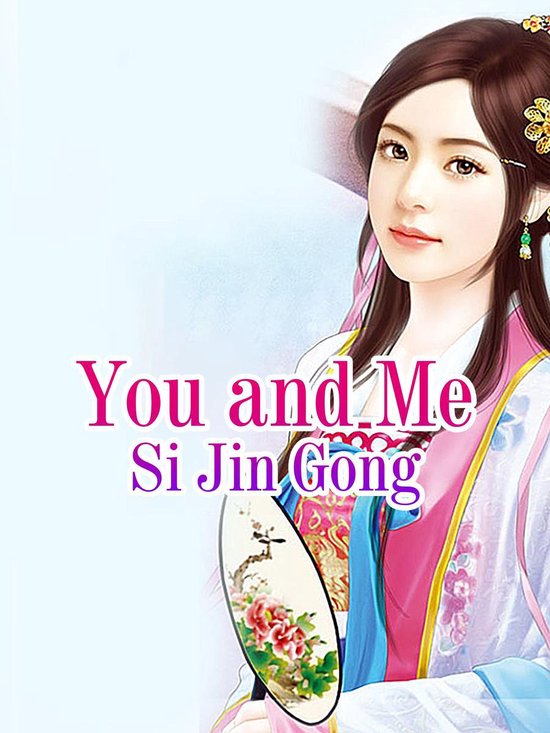 She was just an ordinary girl in the 21st century. Having been widowed since childhood, she had experienced the great sorrow of life and had accompanied loneliness for more than 20 years. The bizarre world was merely a container for her to store her body. The prosperity of the outside world meant that she would never be able to enter the world. There was no place for her soul, or she had no soul at all. An unexpected transmigration had brought about a spectacular transformation for her. Secretly rejoiced, fate is after all treated oneself not bad, so that his life in the time of the reshuffle. In a foreign era, she was actually like a fish in the water. Not only did she occupy a master of a Number One Under Heaven, she even received care and concern that she had never enjoyed before.Originally, he wanted to spend the rest of Huan Huan's life in this way, then her life could be written as an inspiring story. An ordinary girl had leaped onto the path of true Immortal Ascension. But she did not know that she was born to be extraordinary. With her unique physique, she had become the target of everyone's coveting. Thinking about her obscurity in the past, it might have been a method for the heavens to protect her.If that person hadn't appeared, she would have been able to live her life in peace. However, the love they had for each other for thousands of years had long surpassed the control of the heaven and earth. Memories merged into their blood once again, tightly connecting them together. Even if what awaited them in the end was to be turned into ashes, the two souls destined to be together would still reunite, because they existed because of each other. "