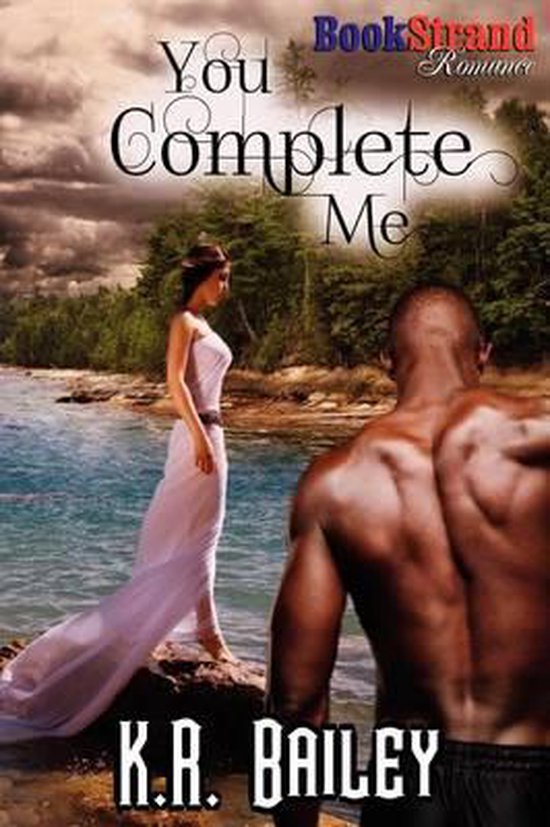 BookStrand Interracial Romantic Suspense, HEA] The last thing Whitney Wilkinson wants is to fall in love. She's escaped an abusive marriage and settled into a new life with a job she loves. When seven-year-old Jeffry tells her he wants a new mommy, she doesn't realize how this comment will change her future. Dante Logan struggles to make a home for him and his son after the death of his wife. Dante is surprised to learn Whitney, his former love, is his son's teacher. Just seeing each other again brings back emotions Whitney's fought to forget, but the flame of love is still there. A stranger seems to be lurking wherever Whitney goes. Late one night, she's kidnapped and taken into the remote desert. A long-buried secret is revealed that shocks Whitney to her very core. Now she must make a decision that will change her life forever-if she survives. ** A BookStrand Mainstream Romance
Toon meer Toon minder