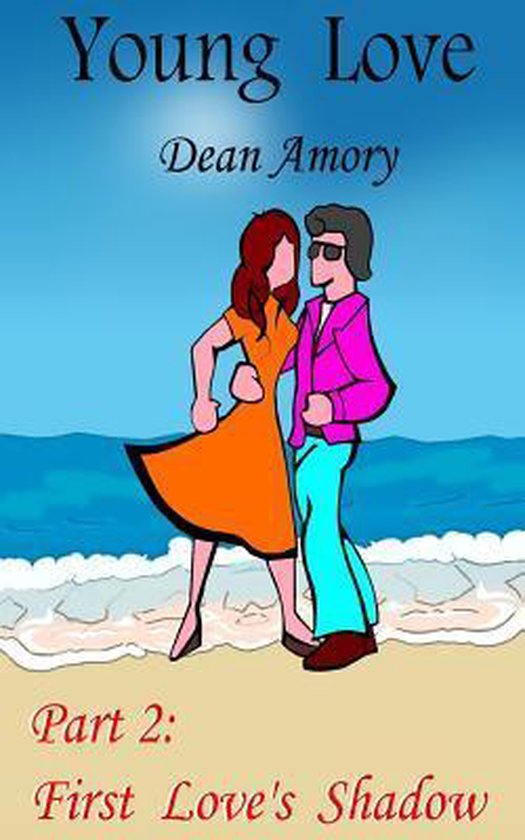 In “Young Love part 1, A school Yard Love Story”, Sean and Katherine fell in love the first day they met. But Katherine broke up when she got afraid that things became too serious. For Sean, being dumped was hard enough, but things became really complicated when Katherine promised she would return to him after they graduate from high school. After trying for months to convince Katherine to reconsider, Sean gave up. But with Katherine always nearby, he never really managed to distance himself from her. “Young Love Part 2, First Love’s Shadow”, starts at the beginning of the summer holiday. Sean has accepted a holiday job in the seaside resort Ostend. He tries to move on. It’s difficult though to forget about Katherine, when so many of the issues he experiences in his new relationships look almost identical to what he went through before with her. At the start of their last year at school, Sean and Katherine discover that it isn't simple to spend most active hours of every day in the same classroom with your ex. After some time, Katherine invites Sean to date again. Are second chances really possible? Can recreating the past help the young couple to create a different future? And is Sean even willing to accept the terms Katherine's offer comes with?
Toon meer Toon minder