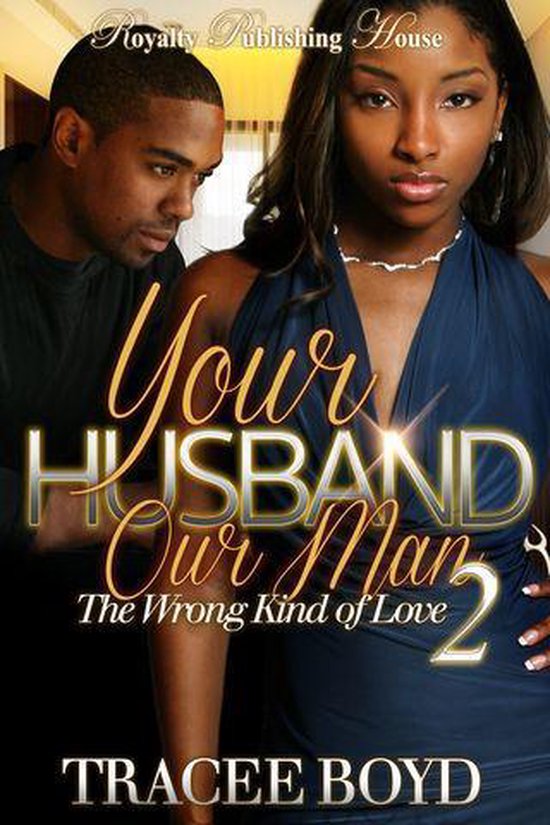 Just when you thought this crazy dysfunctional threesome moved on from all the drama, a new set of problems and secrets are revealed and Ocean, Evan and Ari aren't quite ready for reality. After that stressful evening Ocean decided to come clean about who she really is, she still didn't find peace as she thought she would. Payback for her was supposed to be sweet but it turned out to be another load for her to carry which she isn't mentally prepared for. After much thought, Ocean decided to enter a thirty day rehab facility where she decides to turn her life around. Everything sounds great but how can you get therapy when you're still harboring secrets. As Ocean's therapist and roommate try to help her through the process, the huge secret she's holding from everyone seems to eat away at her. Will she finally come clean about everything or will this be thirty days wasted? Evan is still reeling from the bomb that Ocean dropped but he doesn't have time to lick his wombs seeing as though Ocean left him with their newborn twin girls for the next thirty days. His restaurant is going under, his mother is on his back to divorce her, the thought of being alone with the twins scare him to death and not to mention Ari is not ready to walk away so easily, especially after Evan told her the only reason they couldn't be together was because of Ocean. Well, Ocean is no longer in the picture so what happen when your side chick wants a promotion? Ira tried to warn his sister Ari that dealing with a married man was going to be more than what she bargained for but she didn't listen and now not only was she upset things didn't happen the way she visioned. Still not ready to give up on love, Ari throws herself right back into the threesome but she too have a secret that will turn the whole situation around. These three are far from calling it quits but see what happens when you try to move on while still harboring bad feelings. Therapy only works when you completely open yourself up for change so let's see who these three move on…if that's even possible. I welcome you to the world of chaos that's better known as Ocean, Evan and Ari.

Subtitel
The Wrong Kind of Love