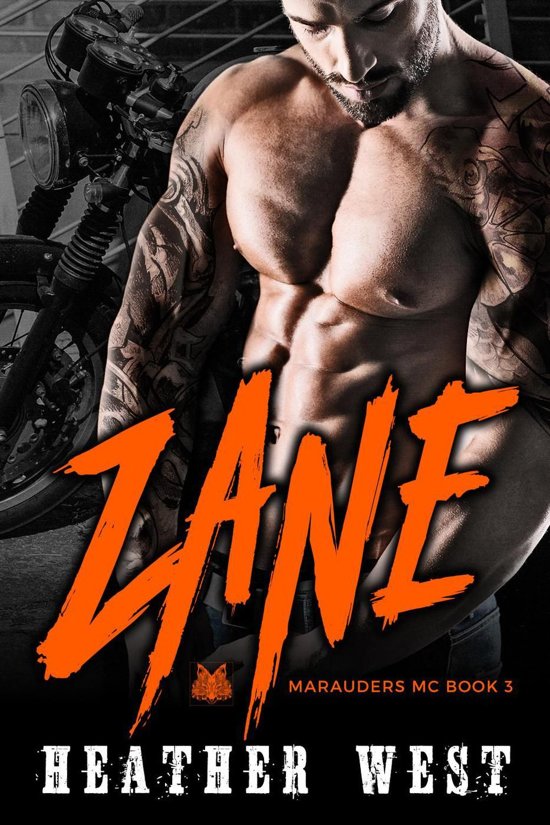 This is book 3 and the finale of the Marauders MC trilogy!


I'm falling for a man with innocent blood on his hands.


Zane is the only man who can protect me.


Because while the brawny soldier says he's keeping me safe…


His demons will do anything to drag us to hell.


I'm trying to get my life together.


I've got a new job, a new home – away from the ex who ran my life with an iron fist.


He'll do anything to bring me back under his control.


I'm helpless to stop him.


He's a ruthless MC president with armies of goons at his disposal. Men who won't hesitate to kidnap me, or even hurt me if he gave the word.


But I have someone new in my life.


Someone who wants to protect me.


I don't know where Zane came from.


He's got a dark past that he won't reveal.


But as I start to learn more about him, I wonder if I've put my faith in a dangerous man.


Then the truth drops:


And he's trying to put a baby in my womb.


I'm trying to forget my past, by any means necessary.


Booze. Women. Fighting whichever punk at the bar looks at me the wrong way.


But no matter how hard I try, I can't get away from the skeletons in my closet.


I killed some innocent people.


It cost me my career as a soldier, along with my honor and my sanity.


I can still feel my rage simmering below the surface.


Stella is the only thing that helps me stay calm.


She's a wide-eyed, innocent beauty, with curves begging for me to touch them.


But she's got baggage, too.


An ex-boyfriend with tendencies as violent as mine.


She got away from him once.


But she's mine now.


And if he thinks he's gonna drag her back into his web of lies, he's got another thing coming.