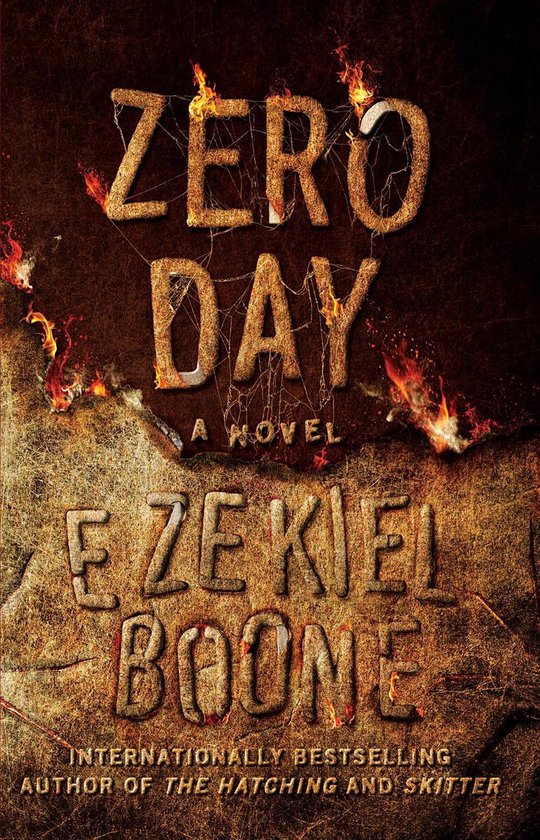 The United States goes to war against the queen spiders that threaten to overtake the human race forever in this thrilling and horrifying finale of the "captivating, engaging, and completely terrifying" (My Guilty Obsession) internationally bestselling Hatching series.


The world is on the brink of apocalypse. Zero Day has come.


The only thing more terrifying than millions of spiders is the realization that those spiders work as one. But among the government, there is dissent: do we try to kill all of the spiders, or do we gamble on Professor Guyer's theory that we need to kill only the queens?


For President Stephanie Pilgrim, it's an easy answer. She's gone as far as she can—more than two dozen American cities hit with tactical nukes, the country torn asunder—and the only answer is to believe in Professor Guyer. Unfortunately, Ben Broussard and the military men who follow him don't agree, and Pilgrim, Guyer, and the loyal members of the government have to flee, leaving the question: what's more dangerous, the spiders or ourselves?