Jordan O'Donnell strikes the heart of the American public with his salient debut novel. A disturbingly brilliant satire in the vein of Orwell's Animal Farm, Zoon Garden tells the story of Clarendon Zoo and the dogmatic wolf and sheep tribes that trigger its downfall.


When the mysterious zookeeper of Clarendon Zoo grants his animals freedom to govern themselves, the creatures create a new land founded upon life, liberty, and happiness for all animals. Though the land seems to function well, each species soon realizes they have differing visions for how the land should be governed. With the help of Eagle and Owl's propaganda, the traditional wolves and the progressive sheep quickly emerge as leaders. The two species fight to spread their contradictory visions, pitting the animals against one another, and inadvertently throw the zoo into chaos.


Fact becomes fiction, fiction becomes fact, truth becomes impossible to discern. The wolves and sheep slowly destroy the very land they claim to lead… Timely, convicting, wickedly creative, Zoon Garden is the warning our fiercely divided nation needs to hear. It will leave you asking: What is the truth? Who is to blame? What is the world's future? 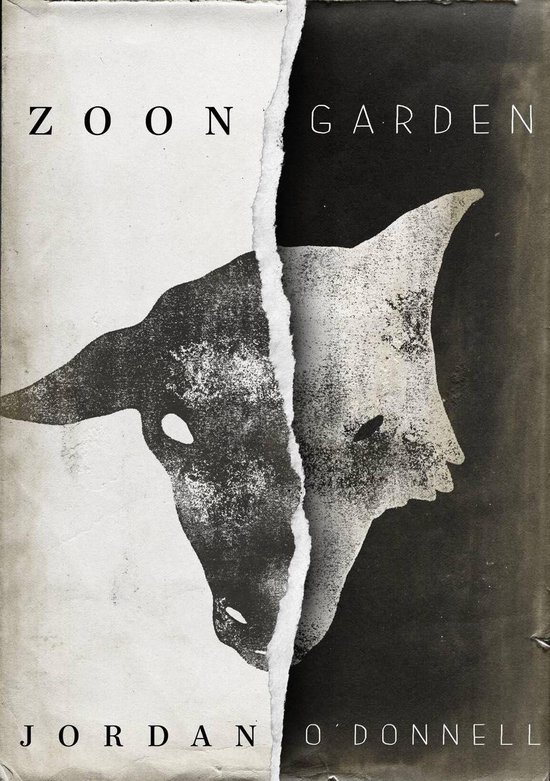