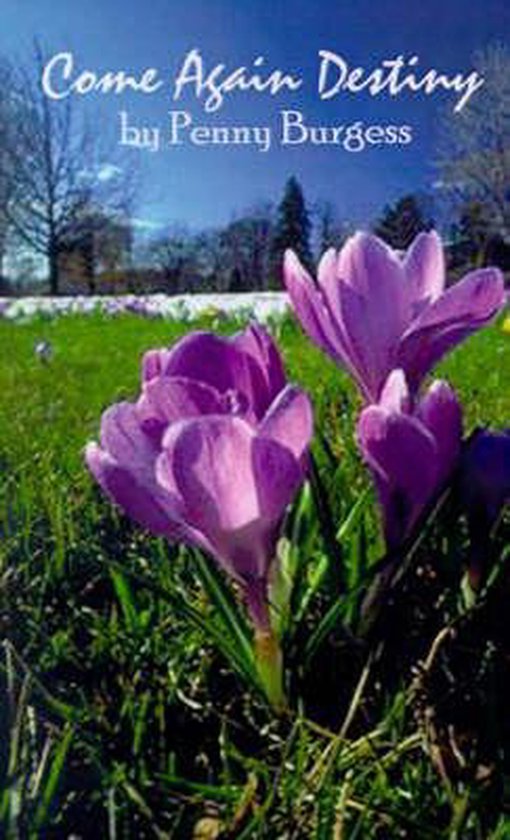 The year is 1909, St. Louis, when Hester Cunningham takes a position as a live-in helper for Mr. Jonathan Davis, a widower with a small child. Hester believes caring for this mans daughter will make up for her own childhood when she ran away after a dispute over a family locket, believing her father no longer loved her but only her stepsister and new stepmother.


Soon after Hester takes the job, she develops feelings for her employer and he reciprocates, but Jonathan is newly engaged. Hester then discovers his fiance is none other than her own stepsister, Melanie, who she hasnt seen in ten years.


Since Hester has taken on a different name and is now a grown woman, she is able to conceal her identity for a while, but not the growing attraction she has for Jonathan. Hester tries to fight the feelings she shares with Jonathan, and to keep her identity a secret, but Melanie finds Hester wearing the locket, causing her to discover who Hester really is.


Will her stepsister ruin everything for Hester, forcing her to leave once again? Or has destiny brought Hester back to the family she left behind and to the man she was meant to have.