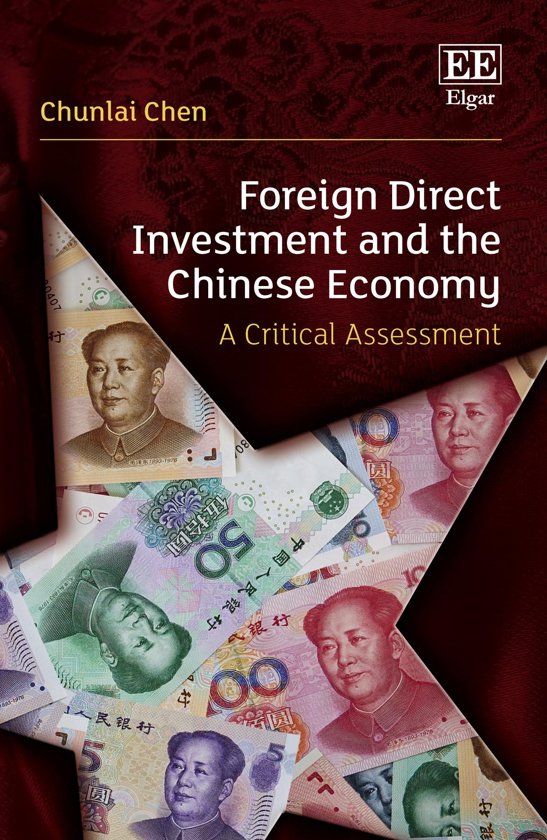 Foreign Direct Investment and the Chinese Economy provides a comprehensive overview of the impact of foreign direct investment, with extensive empirical evidence, on the Chinese economy over the last three and a half decades.

'Foreign direct investment (FDI) in China has been an important component of the country's development, particularly since the early 1990s, and many have written about FDI's impact on China's rapid growth. Very little work, however, has looked at the impact of FDI on different regions of China, on accelerating the pace of urbanization there, or on FDI's impact on the sharp divide between the registered rural and urban populations. Chunlai Chen, one of the leading analysts of the impact of foreign investment, explores these important issues in depth in this major study.' -- Dwight H. Perkins, Harvard University, US 'China's miracle has been driven by a small set of engines, none of which has been more influential than foreign direct investment, or FDI. In this book, Professor Chen provides the reader with an accessible picture of the role of FDI in China's economic development. He not only shows how FDI contributed technologies and much-needed capital; his book documents the impacts on the economy and society. This is a must-read book for any student of China or those wanting to understand the current and future role that China will play in the world.' -- Scott Rozelle, Stanford University, US
Toon meer Toon minder