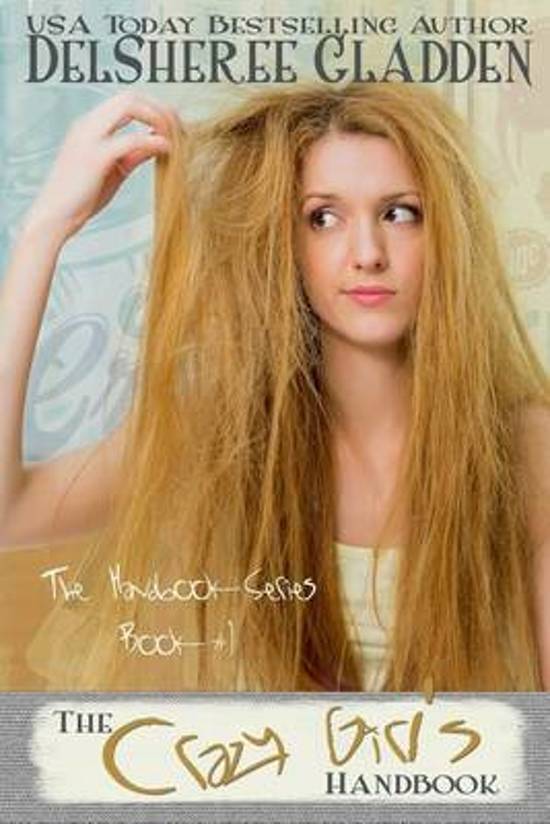 Watching her two nephews and a puppy named Thor for the weekend was supposed to be fun for Greenly Kendrick. Sweating to death at a never-ending baseball game while getting gum in her hair, soda down her shirt, and an ice cream pedicure wasn't part of the deal. Neither is finding out the best blind date she's ever stood up is there to witness it all.

Except it doesn't stop at one crazy weekend. Embarrassment turns into mortification, a head wound, and being patch up by her amused knight in shining armor.

Roman Carpenter can't help laughing at Greenly's mishaps, but for some reason, he sticks with her through it all. At least, until his ex-wife shows up and starts causing trouble. What started off as a strange, yet promising relationship, might be able to survive spiteful exes, but adding in a stalker that puts everyone on edge and pulls the police into the mix, might push everyone past their breaking point.
Toon meer Toon minder