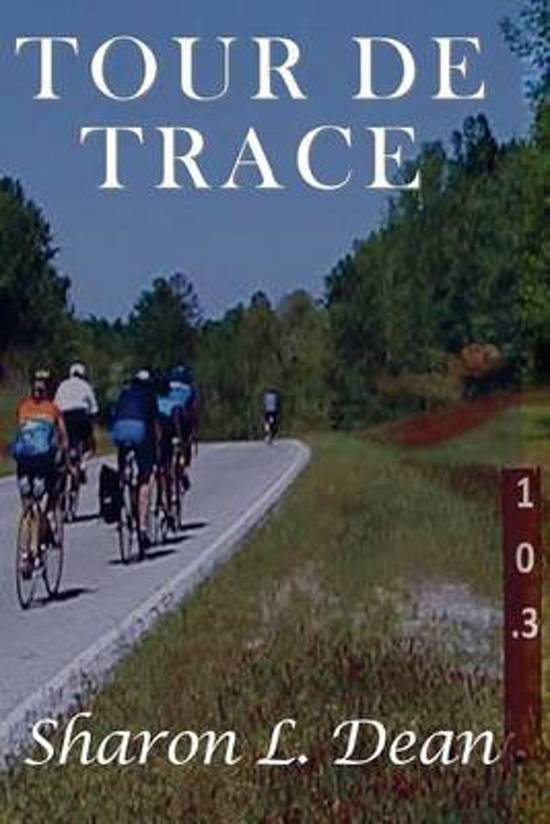 When Susan Warner decides to celebrate her retirement by joining her daughter, Erika, on a bike tour of the Natchez Trace, they don't expect a killer in the group. Yet on the first day, they find one of the cyclists stretched crucifixion style on an ancient Indian Mound. The eleven riders have become ten.
The FBI agents investigating the case suspect the cyclist's ex-husband and clear all of the riders. However, with each turn of her bicycle wheel, Susan becomes convinced that one of the riders is a murderer. She connects the murder to Elmira, New York, where years earlier a black boy had been killed and left next to the graves of men who died in Elmira's Civil War prisoner camp.
Everyone on the ride might have been in Elmira. Jim, an art professor, once had an exhibit in there. Luke, a petroleum geologist, could have attended a fracking conference there. Other riders could have been in high school with the murdered woman: Veronica, an actress preparing for a film about cycling; Lonnie, a dancer from San Francisco; Doug, an Iraq War veteran with a prosthetic leg; Jason and Anna, the bike tour leaders. Even the youngest rider, Sam, could have been in grade school in Elmira when the black boy was murdered.
Despite her suspicions, Susan tries to enjoy the ride with her daughter. She discovers the flora and fauna of a state vastly different from the New Hampshire she knows. She confronts the history of Mississippi and its connection to The Civil War and The Civil Rights movement. She reacts to its deep-rooted evangelical tradition and that tradition's influence on the southern literature she has spent her career teaching.
Toon meer Toon minder