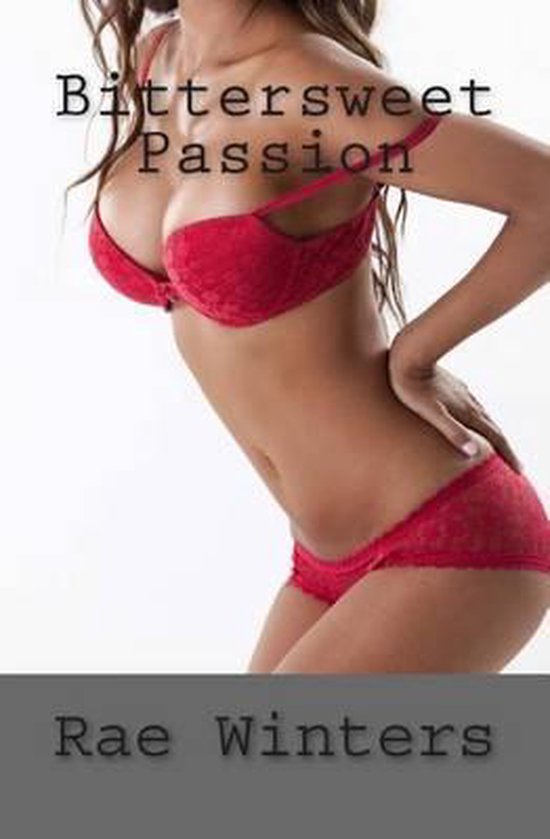 Jensen Alyssa Chandler is from an upper class Maryland family. She's daddy's little girl. He provides all of her needs, but he can't give her what she needs most: her mother. Losing her mother at the age of fifteen changed her life. She gets caught up with the wrong crowd-drinking and smoking pot, until the day she and her girlfriends stumbles into a Philadelphia Club. On a dare, she asks an African-American/Latino man to dance. The moment he wraps her in his arms and she stares into his tiger-colored eyes, she tingles all over. One dance leads to an intimate dance, and a year later, she gives him a son. Taj Alexander Edwards' life was never the same after Jensen asked him for a dance. Three years later, their bittersweet, on again off again relationship with his son's mama isn't going anywhere. He asked Jensen to marry him twice, and both times, she said she needed time. Now, her instability is affecting their two-year-old son, Alexander. Every time she leaves them, Alexander is cranky and upset until she returns. Taj recognizes that he has to do what's best for his son, so he ends their turbulent relationship. Can Jensen turn her life around and prove to the man that she loves, she's ready for a commitment?
Toon meer Toon minder