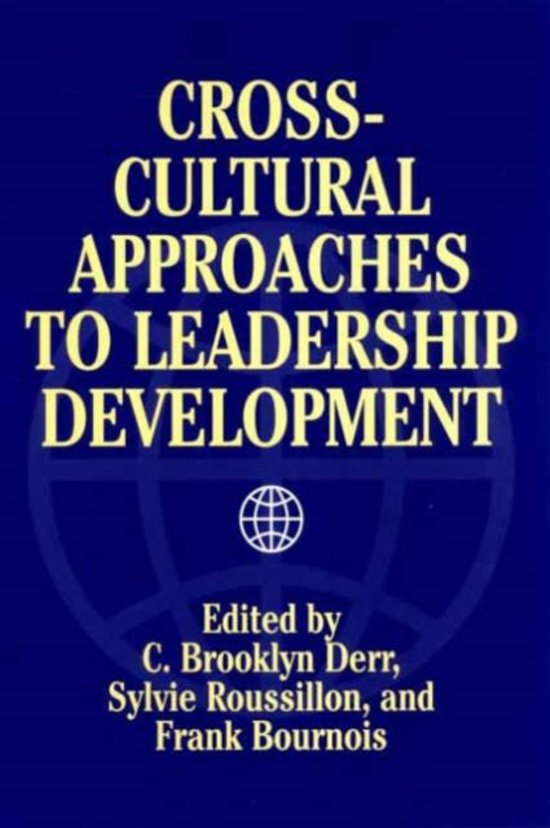 Leadership development is critical to organizational competitive advantage. The key to successful leadership development programs lies in understanding the complex and always-shifting interplay of national culture, organizational culture, program dynamics, and individual differences. Editors Derr, Roussillon, and Bournois explain the interrelationships among these influences, demonstrating how national culture may play a greater role in leadership development programs in some countries than in other countries. Contributors present varying viewpoints from the United States, France, the United Kingdom, Japan, the Netherlands, Poland, Germany, Italy, China, Vietnam, Israel, Africa, and Latin America. Perspectives on leadership management in changing organizations, on fast-track executives, and on the perspective of a clinical psychologist are included. In addition, the editors have included a discussion of the diversity-collaboration model, a highly useful tool for modulating the pendulum swings between the two extremes. In this context, diversity in the extreme is exemplified by a fluid, mobile, global labor force in which the risks include lack of unifying goals, lack of loyalty to the firm, and lack of effective action. The converse-collaboration in the extreme-is characterized by so much internal socialization, integration, and homogeneity that creativity is squelched and innovation is stifled. Preparing future leaders effectively entails straddling the middle by integrating highly acculturated, loyal, dedicated insiders with free agents culled from the global talent pool. The various chapters on leadership development as practiced in both developed and developing countries provide valuable insight into the utility of the diversity-collaboration model. Human resource managers, leadership development consultants, and organizational behavior consultants as well as their academic colleagues will find this work tremendously useful.
Toon meer Toon minder