On Both Sides of the Midline 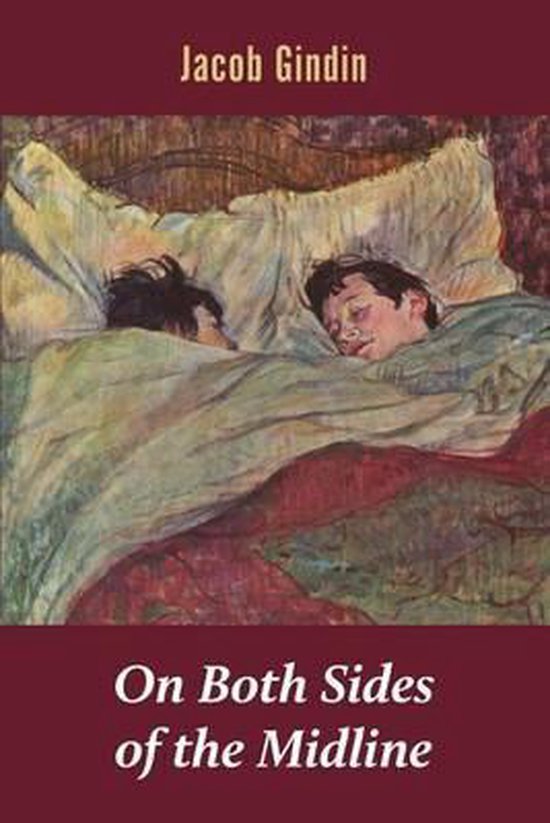 What happens to a family when one of them becomes ill? Who remains functional, who doesn't? These are the invisible cracks that suddenly become visible - secret loves, hate, the inescapable thoughts about life and death. With a sensitive and knowing hand, "On Both Sides of the Midline" depicts turbulence and the return to calm. Jacob Gindin was born and grew up in Tel Aviv, Israel. He is father to two daughters. Gindin is a physician with clinical, research and teaching experience in the field of medicine and Gerontology in Israel, Europe, USA and China. He received the Camp David Institute Award in 1988 and has participated in numerous local and international projects and initiatives in the areas of health and wellness. Within the activities of the interRAI Organization, Gindin has dedicated much of his work to promote dignity in the care of older and disabled persons. Jacob Gindin and Chaim Topol, the illustrator of the book will contribute part of this book's income and that of the Chinese and other translations to scholarships for students who are involved with the Colaborative Projects of the World Health Organization - WHO and interRAI. The scholarships will be announced biennially at the interRAI Global Health Policy Meeting by the presidents of the organization and it's Society of Friends. Gindin has published short stories and articles. "On Both Sides of the Midline" is his first novel. It was warmly received by the Israeli media.
Toon meer Toon minder