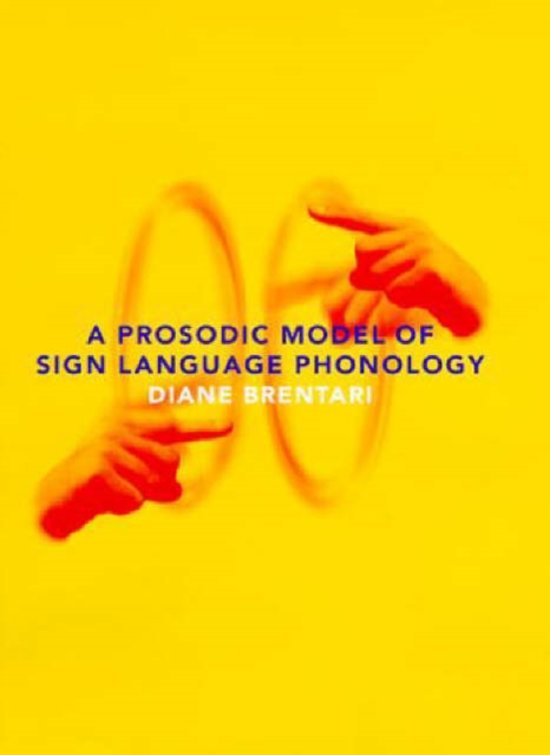 Superior to any other book on the subject that I have seen. I can see it being used as a class text or reference for current theory in sign language phonology. This book is intended in part to provide linguists and cognitive scientists who do not know sign language with a point of entry into the study of sign language phonology. At the same time, it presents a comprehensive theory of American Sign Language (ASL) phonology, while reviewing and building on alternative theories. One claim of this theoretical framework is that, because of sign language's visual/gestural phonetic basis, the consonant-like units and vowel-like units are expressed simultaneously with one another, rather than sequentially as in spoken languages. A second claim is that movements operate as the most basic prosodic units of the language. The author is concerned to show both the similarities and differences between signed and spoken languages, and to indicate some directions for future work in cognitive science that can be derived from her phonological model.
Toon meer Toon minder

Brentari has written a lucid, engaging, and expert account of thephonological structure of signed languages, providing an excellentresource for linguists and psychologists, alike. Brentari's book isessential reading for anyone interested in the abstract nature ofhuman language. Karen Emmorey , The Salk Institute for Biological Studies