A Treatise on the Dieases [sic] of Children, with General Directions for the Management of Infants from the Birth. by Michael Underwood, M.D. Licentiate in Midwifery of the Royal College of Physicians 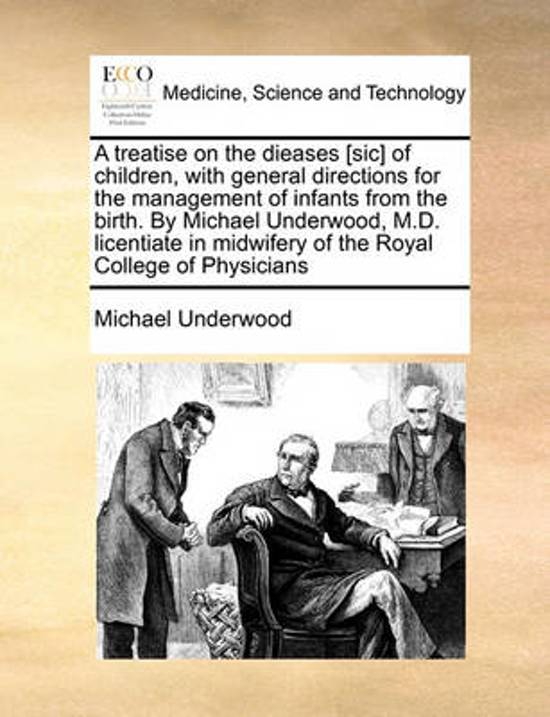