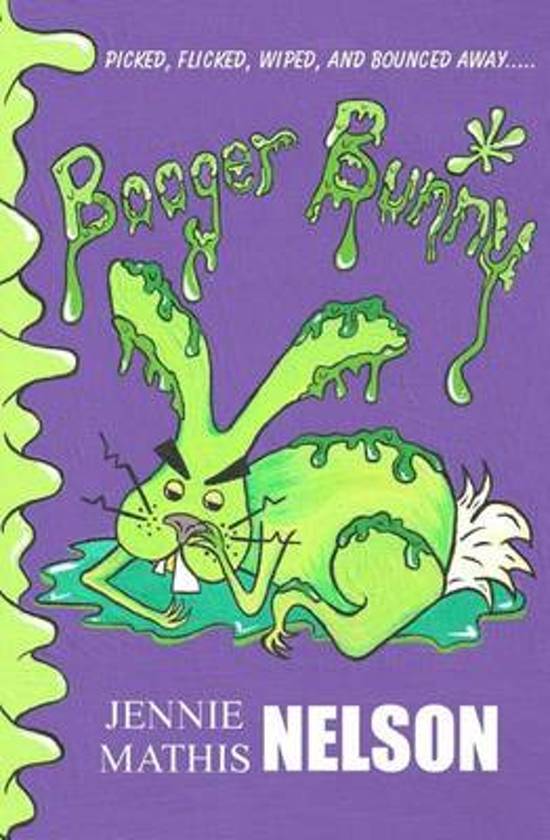 Carter Pinwheel is on another hilarious adventure while visiting his grandmother for a week!

Could I have a Booger Bunny? Carter can't help but wonder after his cousins clue him in on exactly what a Booger Bunny is. "Boogers that end up picked, flicked, wiped, and bounced away are pulling together to make your Booger Bunny. A Booger Bunny is a lot like a dust bunny, but Booger Bunnies can be mischevious and viscious," Emily told him.