Collieries, Communities and the Miners' Strike in Scotland, 1984-85 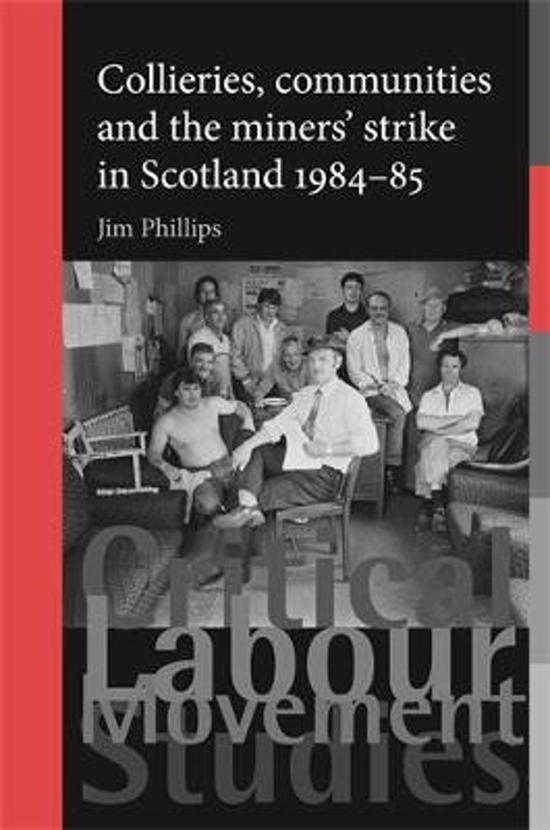 This book analyses the 1984-5 miners' strike by focusing on its vital Scottish dimensions, especially the role of workplace politics and community mobilisation. The year-long strike began in Scotland, with workers defending the moral economy of the coalfields, and resisting pit closures and management attacks on trade unionism. The book relates the strike to an analysis of changing coalfield community and industrial structures from the 1960s to the 1980s. It challenges the stereotyped view that the strike began in March 1984 as a confrontation between Arthur Scargill, the miners' leader, and Margaret Thatcher's Conservative government. Before this point, in fact, 50 per cent of Scottish miners were already on strike or engaged in a significant pit-level dispute with their managers, who were far more confrontational than their counterparts in England and Wales. The book explores the key features of the strike that followed in Scotland: the unusual industrial politics; the strong initial pattern of general solidarity; and then the emergence of varieties of pit-level commitment. These were shaped by differential access to community-level moral and material resources, including the economic and cultural role of women, and pre-strike pit-level economic performance. Against the trend elsewhere, notably in the English Midlands, relatively good performance prior to 1984 was a positive factor in building strike endurance in Scotland. The book shows that the outcome of the strike was also distinctive in Scotland, with an unusually high level of victimisation of activists, and the acceleration of deindustrialisation consolidating support for devolution, contributing to the establishment of the Scottish Parliament in 1999. -- .
Toon meer Toon minder

It deserves to be read by all those interested in Scotland's recent social history and contemporary political culture. -- .