Drive Story Of My Life 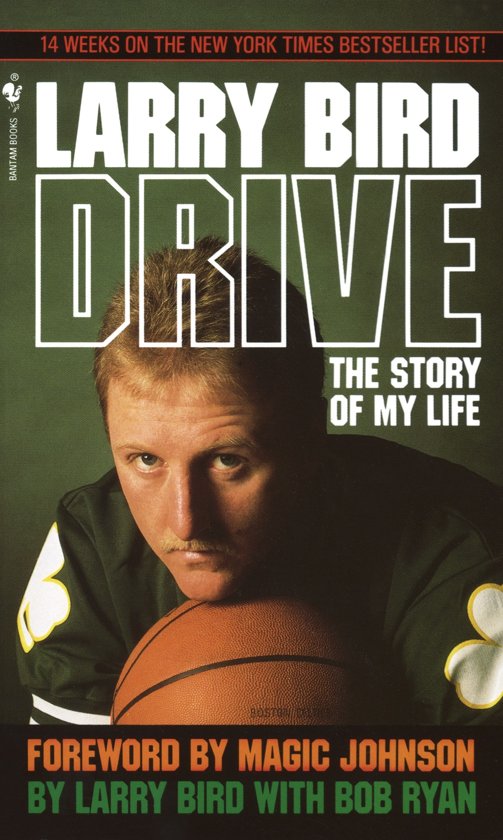 "Of all the people I play against, the only one I truly fear is Larry Bird."—Magic Johnson, from the Foreword.

The heart and soul of a champion: his life, his career, his game. To understand basketball, you have to understand Larry Bird. Arguably the greatest all-around player the game has ever known, he led the Boston Celtics from the basement to three world championships, collecting three NBA Most Valuable Player awards along the way. Yet, despite these massive accomplishments, Bird has rarely talked to the press, and much about the man has remained a mystery.

Now in Drive, the long-silent superstar sets the record straight, revealed a side of himself-and of basketball-you've never see before. Inside, you'll learn Bird's most private feelings about: The momentous decision to transfer from Bobby Knight's Indiana University to Indiana State. The heartbreak of his father's suicide and his own failed marriage. The single-minded discipline that tumed a small-town hero into a national superstar. The Boston Garden and the legendary Celtic charm. The Isiah Thomas controversy and the fierce Celtic-Laker rivalry. The great players of the NBA: including Magic Johnson, Dominique Wilkins, and Michael Jordan, and much more. here is the book that puts a basketball legend-and his game-on the line. And scores!
Toon meer Toon minder