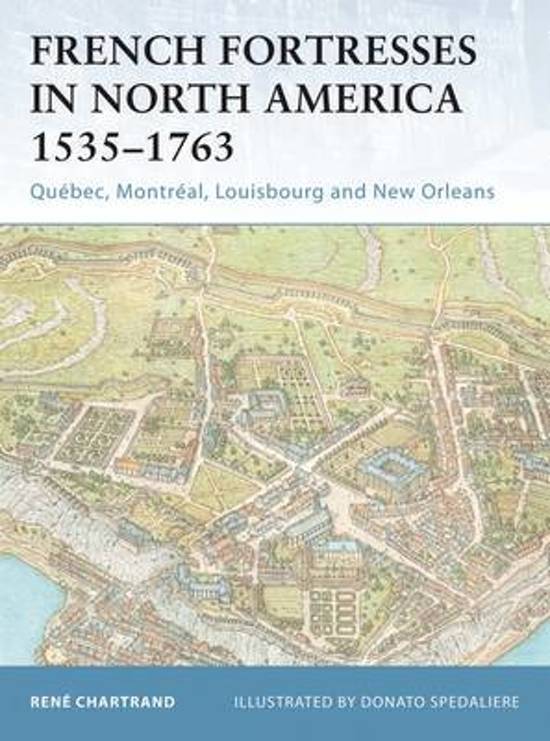 Following the discovery of America by Columbus in 1492, European colonists brought their system of fortification to the New World in an attempt to ensure their safety and consolidate their conquests. French and British explorers came later to North America, and thus the establishment of their sizeable settlements only got under way during the 17th century. The inhabitants of New France built elaborate fortifications to protect their towns and cities. This book provides a detailed examination of the defenses of four of them: Québec, Montréal and Louisbourg in Canada, and New Orleans in Louisiana.