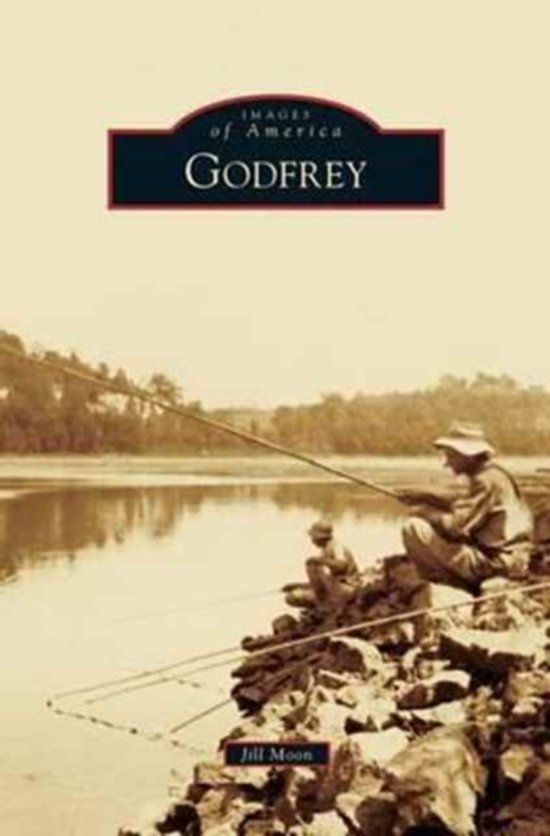 Capt. Benjamin Godfrey founded Monticello, which later became Godfrey, after he settled in present-day Godfrey Township in 1834. The rolling hills and genteel settlers, including E.A. Riehl and Charles Lock, reminded him of his native New England. The region's first families set the tone for what would become the village of Godfrey, which today is a sylvan community of growth and innovation. Benjamin Godfrey founded Monticello Female Seminary, the first such institution in the West, and it became the centerpiece of the town. The original buildings, now a part of Lewis and Clark Community College, remain the village's most distinctive landmarks. The Godfrey region also served as a vital link in transportation, with interstate steamboats and railroads. Today, Godfrey is a growing bedroom community along a new Illinois highway extension. Godfrey also preserves its magnificent bluffs along the Mississippi River through the Great Rivers Land Trust and other similar organizations, parks, preserves, and green space.
Toon meer Toon minder