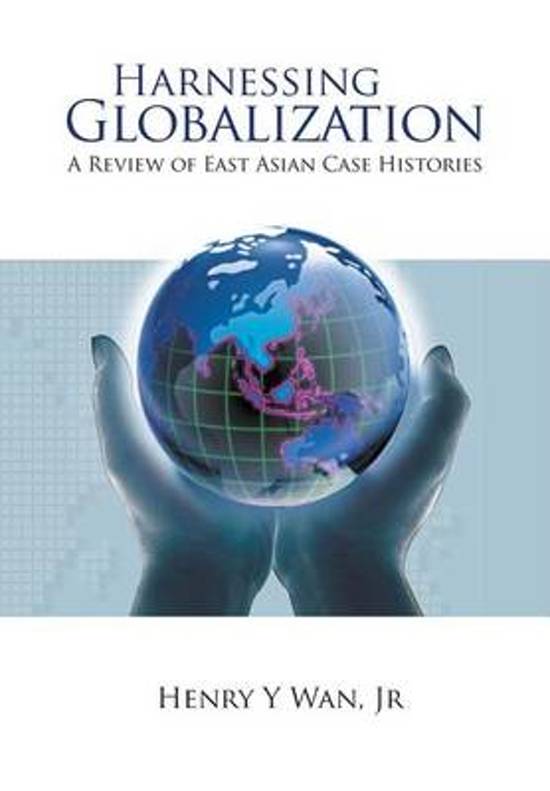 At a time of robust worldwide debates on globalization, this compact volume showshow successful each of the East Asian economies have been in harnessing globalization by appropriate and alternative means to catch up with the advanced economies andwhat implications can be drawn to assess Chinese economic growth in context.The essays in this book include supporting notes to review effectively the highlights of the development of East Asia, over the six decades after World War II:why the region has performed so well economically relative to the rest of the developing worldwhich are the most challenging limitations to be addressed; andseveral sensational controversies in the development economics literature to be sensibly resolved.

Henry Wan Jr. is considered to be one of the most creative and prolific development and trade theorists of his generation. This splendid collection of his essays shows why that reputation is amply justified. Read and enjoy. Jagdish Bhagwati University Professor, Economics and Law, Columbia University Henry Wan is one of the very few economists who masters both growth theory and development economics. In addition, his thorough and intimate knowledge of East Asia has allowed him to identify and describe accurately the stylized facts and initial conditions prevailing in different countries and time periods. This unusual combination of skills has given rise to a series of revealing essays capturing the impact of globalization on the development process and the resulting policy implications within a variety of East Asian settings. Erik Thorbecke (Emeritus) H E Babcock Professor of Economics & Food Economics, Cornell University Henry Wan Jr. is an original thinker and meticulous researcher, bringing to development economics his deep analytical skills and familiarity with facts and literature. At a time when the East Asian economies assume increased importance in the world arena, this compact volume should be highly valuable for scholars and policy makers alike. Lawrence J Lau Vice-Chancellor of The Chinese University of Hong Kong and K T Li Professor at Stanford University Henry Wan Jr. has been a pioneering analyst for many branches of modern economics: growth and capital theory, including subtleties of forestry economics, theory of international trade, application of differential games, and mathematical economics focused particularly on the intertemporal. This volume collects essays that go to the root of the discipline's basic issues and purpose, with what theory tries to model rather than the abstract models themselves. As such, they will be an essential voice in the ongoing reorientation of development economics towards all that which has been excluded and bracketed in the last half-century of work in the field. A timely and relevant volume indeed. M Ali Khan Abram Hutzler Professor of Political Economy The Johns Hopkins University Baltimore, MD USA
Toon meer Toon minder