Hitler's War Beneath the Waves The menace of the U-Boats 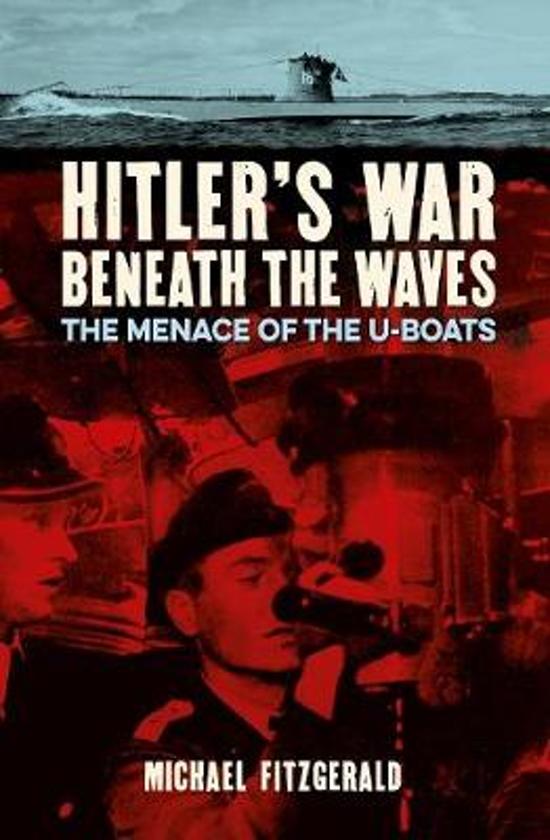 During World War I, German U-boats had been the most effective naval weapon against the Allies and without America's entry into the war in 1917 Britain would have been starved into surrender. Hitler's accession to power led to the rapid development of numerous military projects, including provision for submarines. Interestingly, the German navy was the branch of the German armed forces with the highest proportion of Nazis and Nazi sympathizers. And this is the story of their part in the war, focusing in particular on the role of the wolf pack of U-boats in the Atlantic, whose stealthy presence beneath the waves ensured that British merchant ships were dicing with death every time they put out to sea.

Subtitel
The menace of the U-Boats